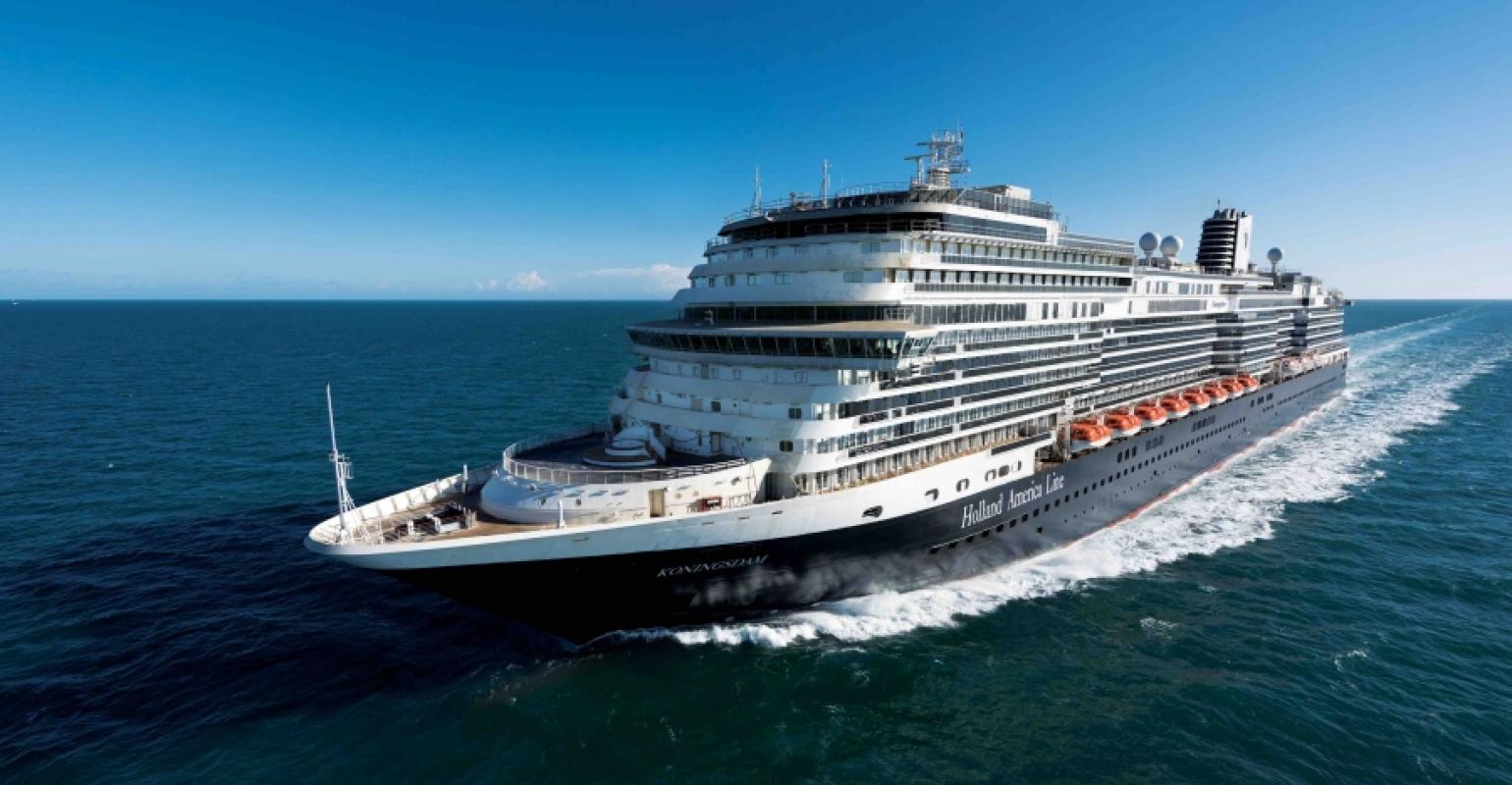 After sea trials off the Italian coast, Koningsdam returned to the Marghera yard for finishing touches

The ship left Marghera Jan. 2 and performed the first set of sea trials over three days before going into drydock at Fincantieri’s Trieste shipyard, where standard hull maintenance was performed. Kongingdam underwent its second sea trials Jan. 10 through 16, then made its way back to Marghera.

'Koningsdam delivered a strong performance and is now back at the shipyard for the final phase of work in anticipation of the early April delivery,' HAL president Orlando Ashford said.

The sea trials included a series of performance tests of systems, machinery and engines.

Capt. Emiel de Vries, Koningsdam’s master-designate, has not yet taken command of the ship but participated in testing the the maneuvering characteristics and safety systems together with the yard’s team of naval architects and builders.