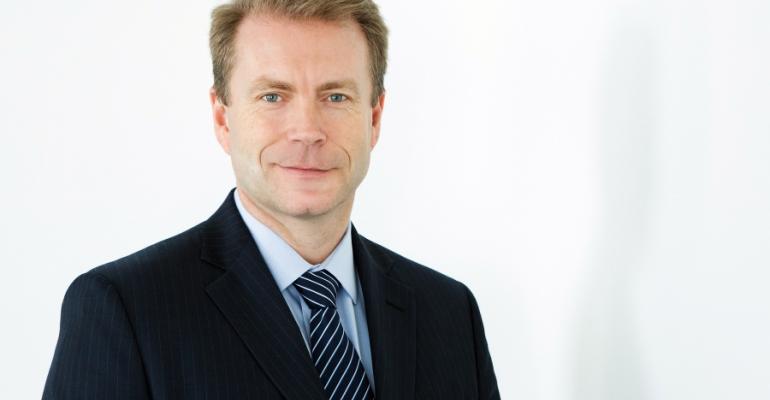 Lars Ljoen was promoted to evp and managing director at Carnival Maritime, the Hamburg-based marine service unit of the Costa Group. He replaces Jens Lassen, who will assist Ljoen in an advisory capacity.

'With his extensive experience in marine operations and his passionate leadership style, Lars will strengthen our performance as a center of excellence for the fleet,' Thamm said.

'I am very excited about this new opportunity as I feel it allows me to shape the future of cruising,' Ljoen said. 'My fantastic team and I will put our best efforts into reaching the ambitious goals of Carnival Maritime: having the highest efficiency, lowest energy consumption and lowest repair and maintenance costs in the industry.'

Ljoen joined Carnival Maritime in 2015 and led the cruise preparation and projects department as svp. He was responsible for port operations, drydocks, deck and engine human resources, innovations and technical purchasing.

Earlier Ljoen headed the development of business strategies for cruise services, roll-on/roll-off business and general cargo for the North American port activities of NYK Line. He had joined Ceres Marine Terminals (NYK Ports) in 2005 as vp business development, based in Miami.

Previously Ljoen worked at sea and ashore for Royal Caribbean. Shoreside, he managed fleet-wide navigation issues, maritime training and deck operations as director of marine operations. He began his career on supply vessels and shuttle tankers in the North Sea offshore industry.