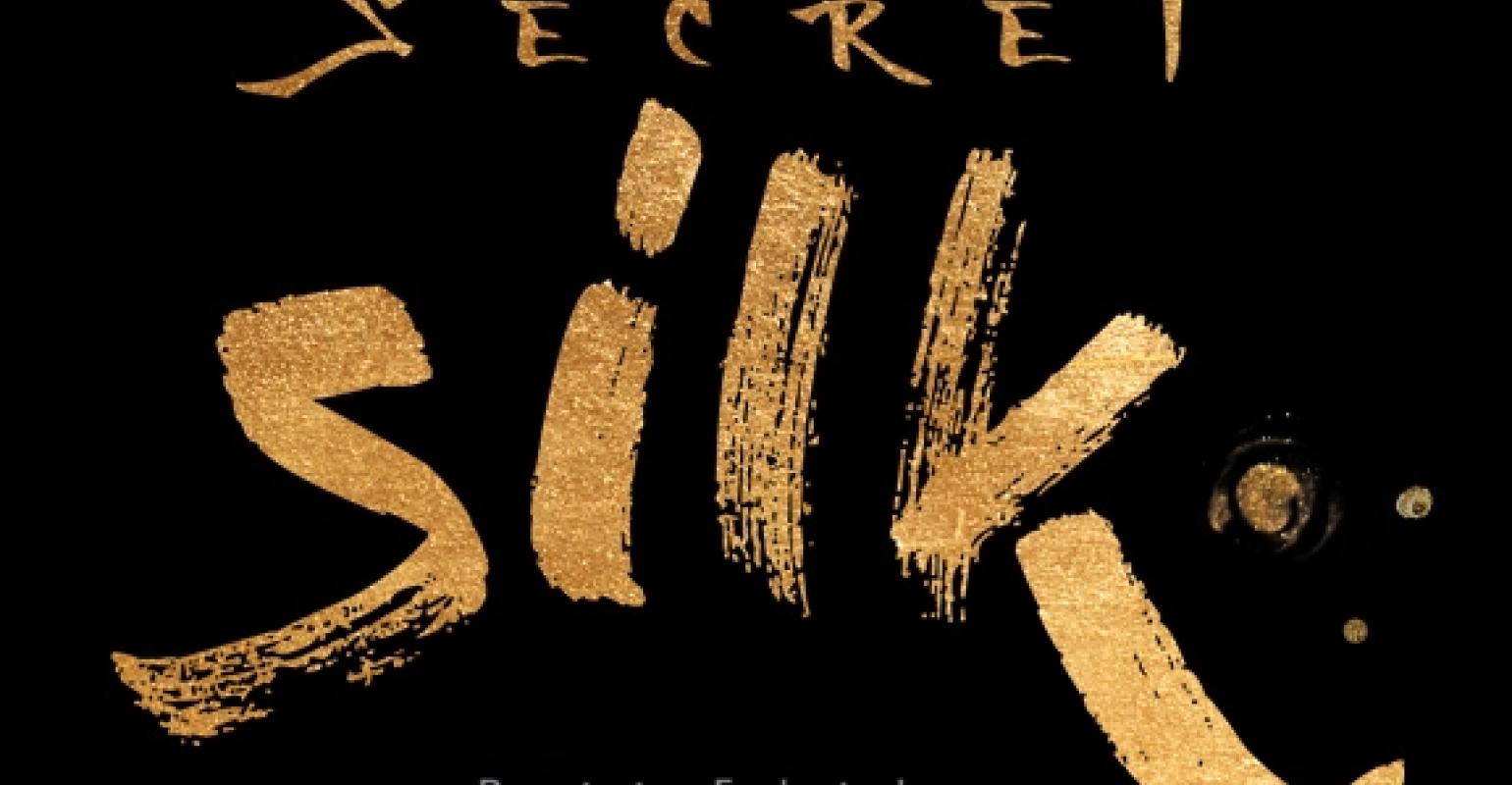 An Asian folkloric tale with a contemporary spin forms the third production show created for Princess Cruises in collaboration with Oscar-, Tony- and Grammy award-winning composer of 'Wicked,' 'Pippin' and 'Godspell,' Stephen Schwartz and his team.

'The Secret Silk' is a tale of adventure, romance and enchantment created and directed by Tony Award-nominated John Tartaglia ('Avenue Q,' 'Beauty and the Beast,' 'Shrek, The Musical.') It debuts exclusively on Royal Princess starting in mid-February as the ship sails the Caribbean.

The show is scheduled to appear on Island Princess starting in May for the Alaska season, and Diamond Princess in the fall.

'The Secret Silk' uses music, dance, puppetry and visuals. Adapted from the ancient fable 'The Grateful Crane,' the story features Lan, a beautiful, selfless young woman who possesses a magical gift, secretly creating brilliant silk fabrics. Audiences will be introduced to original life-sized puppet creations by Jim Henson’s Creature Shop and an original song, 'Sing to the Sky,' both created for the line’s production.

The creative team includes choreographer Shannon Lewis, a veteran of 10 Broadway shows including starring in the original cast of 'Fosse,' winner of a Tony for best musical. Anna Louizos, scenic designer, is a three-time Tony nominee with more than 18 Broadway shows to her credit.

Clint Ramos, costume designer, has designed more than 200 shows on Broadway, and his numerous awards include a Tony. Brad Ellis, musical director, is a former Los Angeles session musician who now orchestrates for major US symphonies, and is best known as the curiously silent piano player on 'Glee.'

Adam Gwon, who composed the original song's lyrics, is a composer and lyricist whose musicals have been seen around the world in more than 200 productions, including off-Broadway and in London’s West End. Jihwan Kim, who composed the music for the original song, is a composer and composition teacher based in New York. His works include 'Cupid and Psyche' with lyricist Sean Heartley, 'Cinderella After the Ball' and 'The Nutcracker Sings' with lyricist Eddie Sugarman.

A peek at the show can be seen here.

NCLH appoints L Catterton's Scott Dahnke to its board
Jul 14, 2020