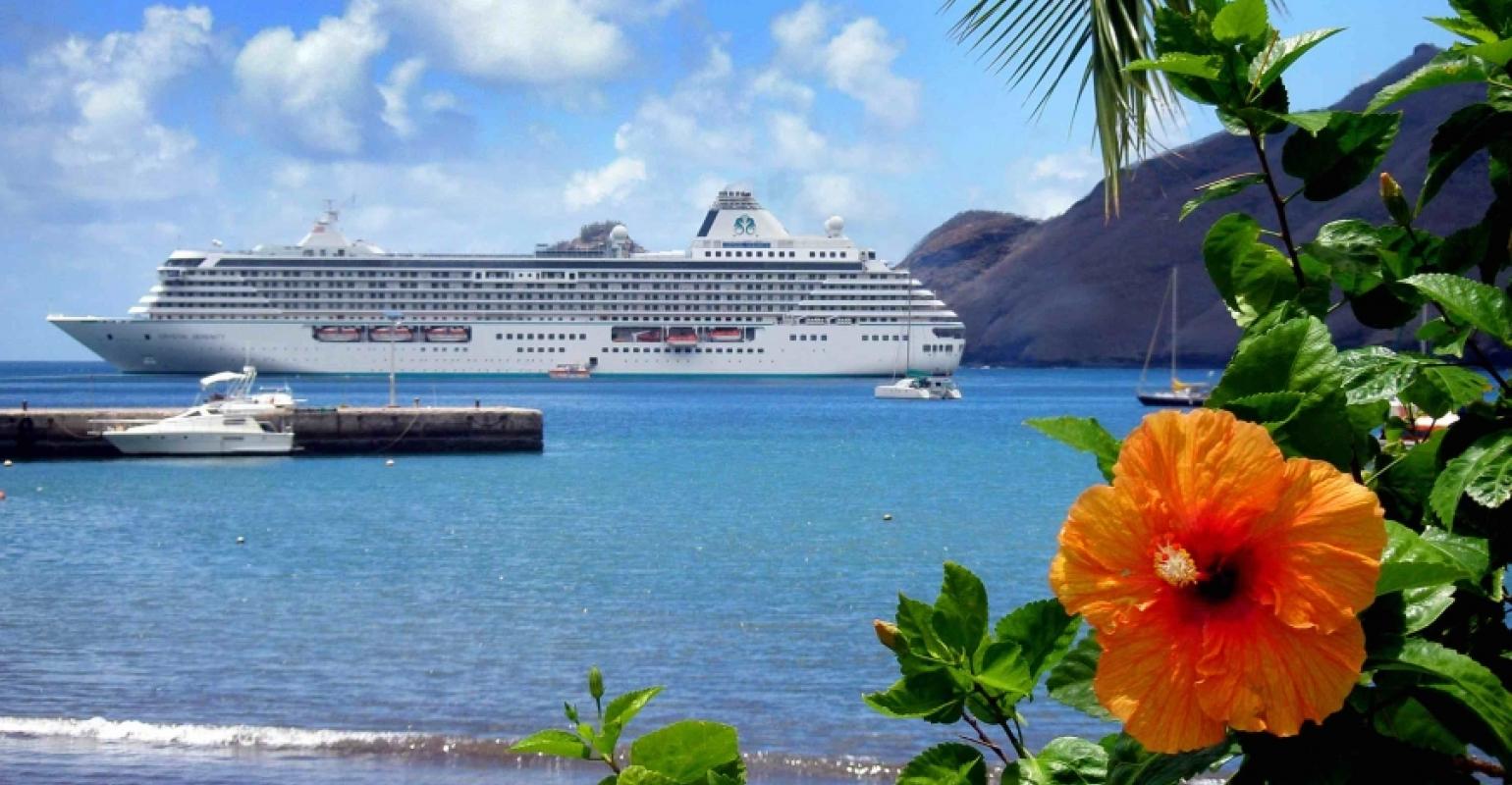 In lieu of Europe, Crystal Serenity will stay in the Americas throughout 2017

Following Crystal Serenity's 2017 'Southern Celebración' world cruise round-trip from Miami, the ship will sail throughout North America for the rest of the year, instead of summering in Europe as it usually does.

Crystal Serenity will ply the US East and West coasts, Alaska, Hawaii, New England and eastern Canada, and cruise along the Eastern Seaboard into the Caribbean.

The ship has spent most of the past dozen years sailing seasonally in the Mediterranean, Western Europe and the Black Sea, but Crystal said its expansion afforded an opportunity for change.

'The Mediterranean and surrounding regions have long been favorite destinations for our guests, and will continue to be, with the launch of Crystal Yacht Cruises and Crystal River Cruises,' Edie Rodriguez, president and ceo said.

Crystal Serenity's new itineraries include a repositioning voyage from Miami to Los Angeles via the Panama Canal, seven-day cruises along California’s coast and a 14-day intensive Mexico itinerary.

Plus, there's a 16-day route through the Hawaiian Islands and Alaska cruises of seven, nine and 10 days.

In Canada/New England, the ship will operate seven- and 10-day itineraries. And there will be warm-weather fall and winter cruises along the southern East Coast into the Caribbean.

Bookings for the newly unveiled 2017 Crystal Serenity voyages will be available starting Dec. 31.