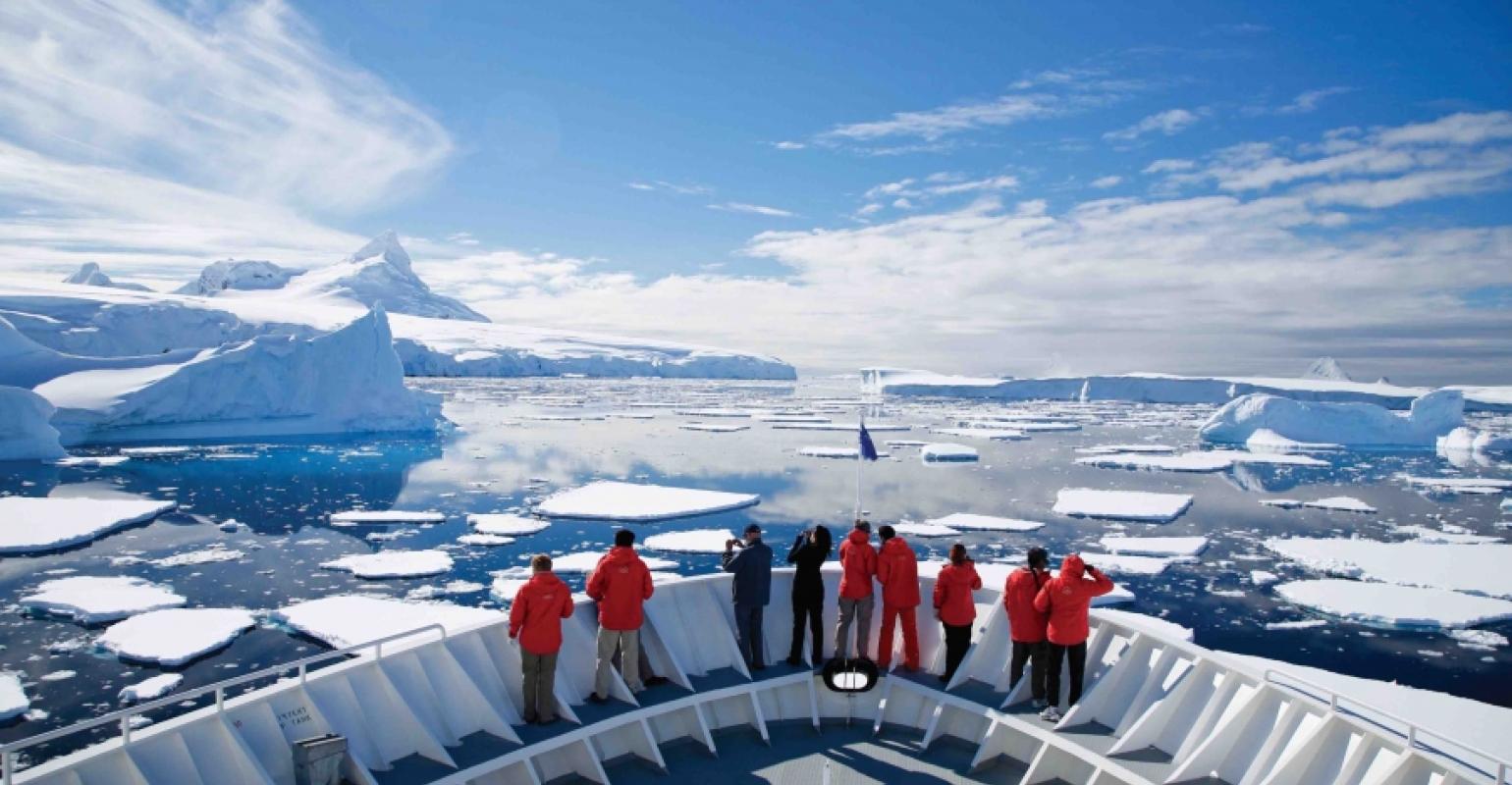 Lindblad Expeditions-National Geographic added two departures to its Antarctica season, citing increased demand for this, the 50th anniversary of the first citizen explorer voyage to the White Continent, led by Lars-Eric Lindblad.

Both are aboard the 102-passenger National Geographic Orion, and will follow the 14-day 'Journey to Antarctica: The White Continent' expedition.

This active, immersive adventure will include kayaking among icebergs, Zodiac cruises past resting leopard seals and hikes on the continent with a noted expedition team, including an expedition leader, eight veteran naturalists, a National Geographic photographer, a Lindblad-National Geographic certified photo instructor and an undersea specialist.

Rates begin at $13,360 per person, double occupancy. Passengers on the two departures will also receive international economy round-trip airfare between Miami and Santiago, and charter airfare round-trip between Santiago and Ushuaia.