Lindblad Expeditions to start trading on the NASDAQ 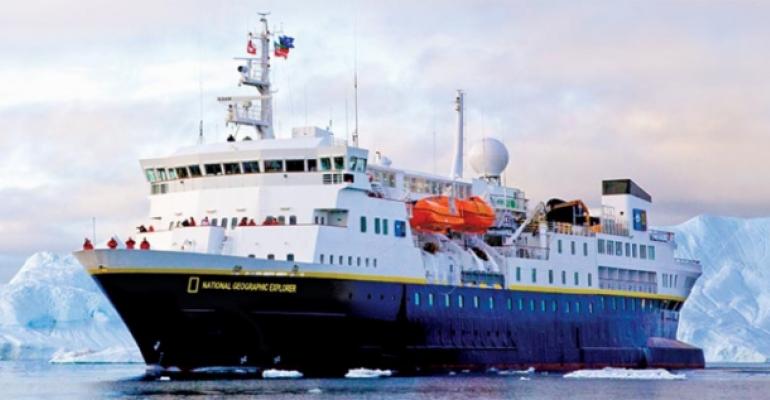 Lindblad Expeditions expects to begin trading on the NASDAQ Stock Market under the symbol LIND on or about July 9.

'We are excited to have closed our merger with Lindblad,' Capitol chairman and ceo Mark Ein said Wednesday. With its well-established brand, long-term National Geographic partnership, and track record of growth, 'Lindblad is exactly the kind of compelling long-term investment opportunity that we were looking for,' he added.

'Completing the merger with Capitol and entering the public markets represents an important and exciting milestone for us,' Sven-Olof Lindblad said. The funds raised, together with recent debt financing, give the resources to expand the fleet and opportunistically seek strategic acquisitions, he said.

With the closing of the merger, Ein became chairman and Sven-Olof Lindblad ceo. They are directors, along with L. Dyson Dryden, cfo of Capitol; John Fahey, chairman of the National Geographic Society; and Paul Brown, ceo of Arby's Restaurant Group.

When plans for the merger and public offering were announced in March, Ein said at least two new vessels would be built for the company.