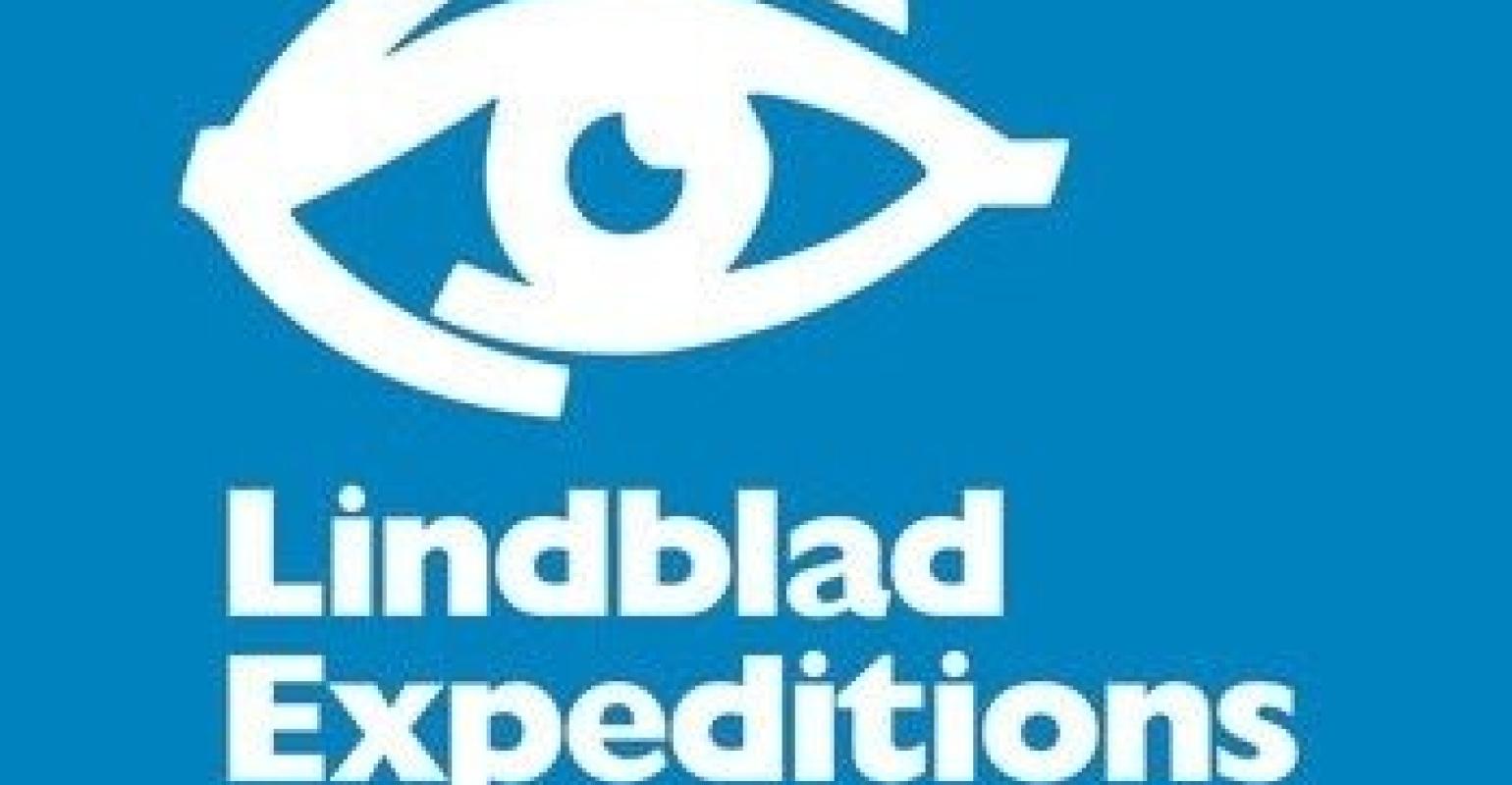 Even with a 15% capacity increase from the addition of National Geographic Quest last July, Lindblad Expeditions Holdings managed a double-digit increase in net yield and higher occupancy thanks to strong demand for its authentic expedition product.

First quarter profit rose to $10.8m, or 24 cents per share, 20 cents higher than Wall Street's expectation and up from a penny a year ago. This was a $10.2m increase, primarily due to higher operating results and $3.3m of lower stock-based compensation expense in the current year partially offset by $1.9m of increased tax expense, $1.3m of higher depreciation and amortization due primarily to the addition of National Geographic Quest and $1m in costs related to refinancing the company's credit facility.

Tour revenues ballooned 31%, to $82.4m, from $63.1m. The increase was driven by $17.3m growth in the Lindblad segment, to $70.5m, and a $2m increase, to $12m, from tour operator Natural Habitat. Excluding the estimated $9.1m impact from voyage cancellations in the first quarter of 2017, total revenue would have increased 14% versus the same period a year ago.

Bookings up 20% year over year

Bookings in the first quarter of 2018 for future travel were up 20% year over year.

'The strong financial results delivered by Lindblad during the first quarter are a continuation of the momentum we generated during the back half of 2017 and highlight the opportunity in front of us as we continue to add vessels to our fleet,' Lindblad president and CEO Sven-Olof Lindblad said.

The ability to grow net yield and occupancy on a 15% capacity increase highlights the demand from 'both our loyal customer base and a growing audience seeking authentic expedition travel,' he added.

'Bookings during 2018 remain very strong, up 20% versus the same period a year ago, and we are seeing broad based demand for travel on our existing fleet, as well as for the additional two ships we will be adding over the next couple of years,' Lindblad said.

National Geographic Venture, the sister of National Geographic Quest, is due to enter service in Q4. That coastal ship, along with the recently named bluewater newbuild National Geographic Endurance, will further increase the company's capacity in high-demand geographies and, Lindblad said, will provide the opportunity to build additional shareholder value in the years ahead.

With the company having such a strong year, it's a good opportunity to test new itineraries, so Lindblad has introduced some shorter Galápagos programs in Q4 that are aimed to capture a younger market limited to a week's vacation time. Shorter Baja California cruises have been another new option.

Belize has been a new destination this year. Also, Lindblad is returning to Egypt, starting in Q4, for the first time in more than decade. 'People are responding incredibly well,' Lindblad said.

'2019 booking trends are very, very, very strong,' he said, in part because of the new National Geographic Venture.

It's not only Venture that's doing well, but the entire fleet, CFO Craig Felenstein added, including new itineraries in the Russian Far East.

With demand so strong, an analyst asked if Lindblad could get more aggressive with pricing?

'We're at the highest level of pricing in the industry,' Lindblad said. Should the company try to push much higher, that gives competitors an opportunity.

'At a certain point, you get too greedy,' he added. 'There's a line there and we don't want to cross it.'