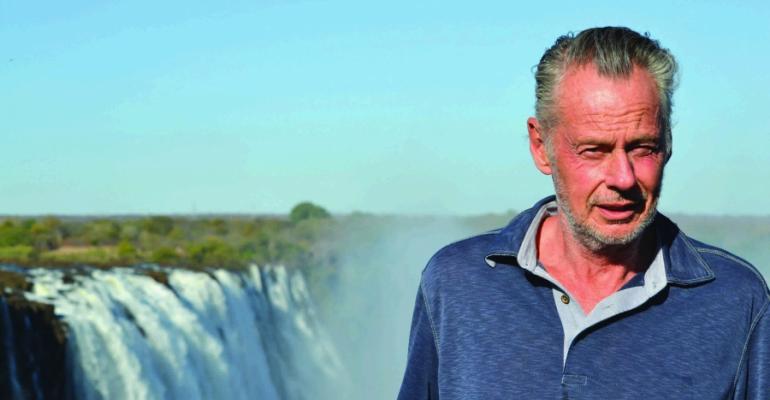 The newbuilds are for delivery in 2017, 2018 and 2019, and the company is in the final stages of reviewing an order for the first two ships—100-passenger, US-flag newbuilds—which it anticipates contracting within weeks, Lindblad said.

'A variety of opportunities have come our way that represent segments of the industry we're in,' Lindblad said, adding those include opportunities in the larger adventure travel segment. He cited a 'great, great opportunity to consolidate in certain areas.'

Just two analysts posed questions during the short, 25-minute call, and both concerned potential acquisitions—specifically, how soon any ships could be incorporated into the fleet and if the National Geographic partnership could be leveraged into wider areas of adventure travel.

Lindblad couldn't say much but noted the incorporation of ships may vary depending on their condition and said National Geographic has identified travel as a major growth area via its Lindblad partnership. He indicated 'in the not-too-distant future, we will be able to disclose more.'

Lindblad called his company 'the growth leader in expedition cruising' and said 'the outlook for our business is extremely positive.'