Live events, from NFL Playoffs to Rio 2016, on ESPN Caribbean 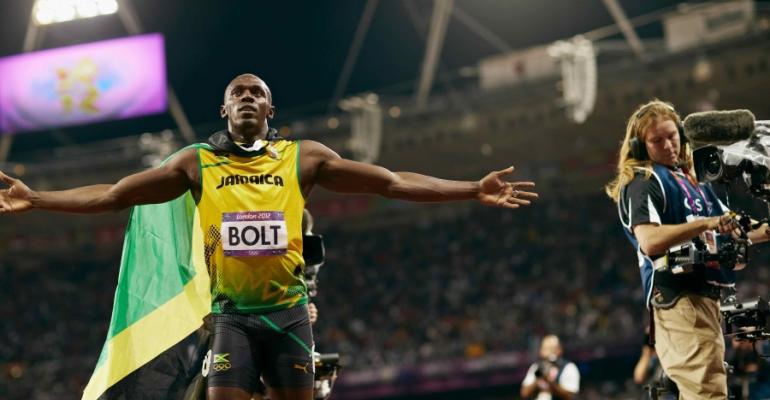 Beginning now through August, ESPN is providing extensive, live coverage on all major Caribbean cruise lines of the year's most anticipated sports events. These include the ongoing NFL Playoffs, the Rio 2016 Summer Olympic Games (Aug. 5-21) and the 2016 UEFA European Championship (June 10-July 10).

While sailing the Caribbean cruisers can view more than 700 live events from the most popular sports in the world, including the most followed leagues and tournaments. The network’s on-board sports programming is in full swing now.

Rio 2016 will be covered in more than 200 hours of live competition plus opening and closing ceremonies, along with original programming including the weekly Countdown to Rio.

When it comes to tennis, ESPN will air the Grand Slam of Asia Pacific, the Australian Open 2016 Tennis Championship Tour (Jan. 18-31) from Melbourne Park and other major events including Wimbledon, the French Open and the US Open.

Golf programming includes the Masters, the US Open and the PGA Championship.

While sailing the Caribbean, passengers also will be able to watch NCAA Men’s and Women’s Basketball, and the ICC World T20.

In addition to the live events, cruisers can view ESPN studio shows, including SportsCenter, Mike & Mike, Around the Horn, ESPN FC and Pardon the Interruption.