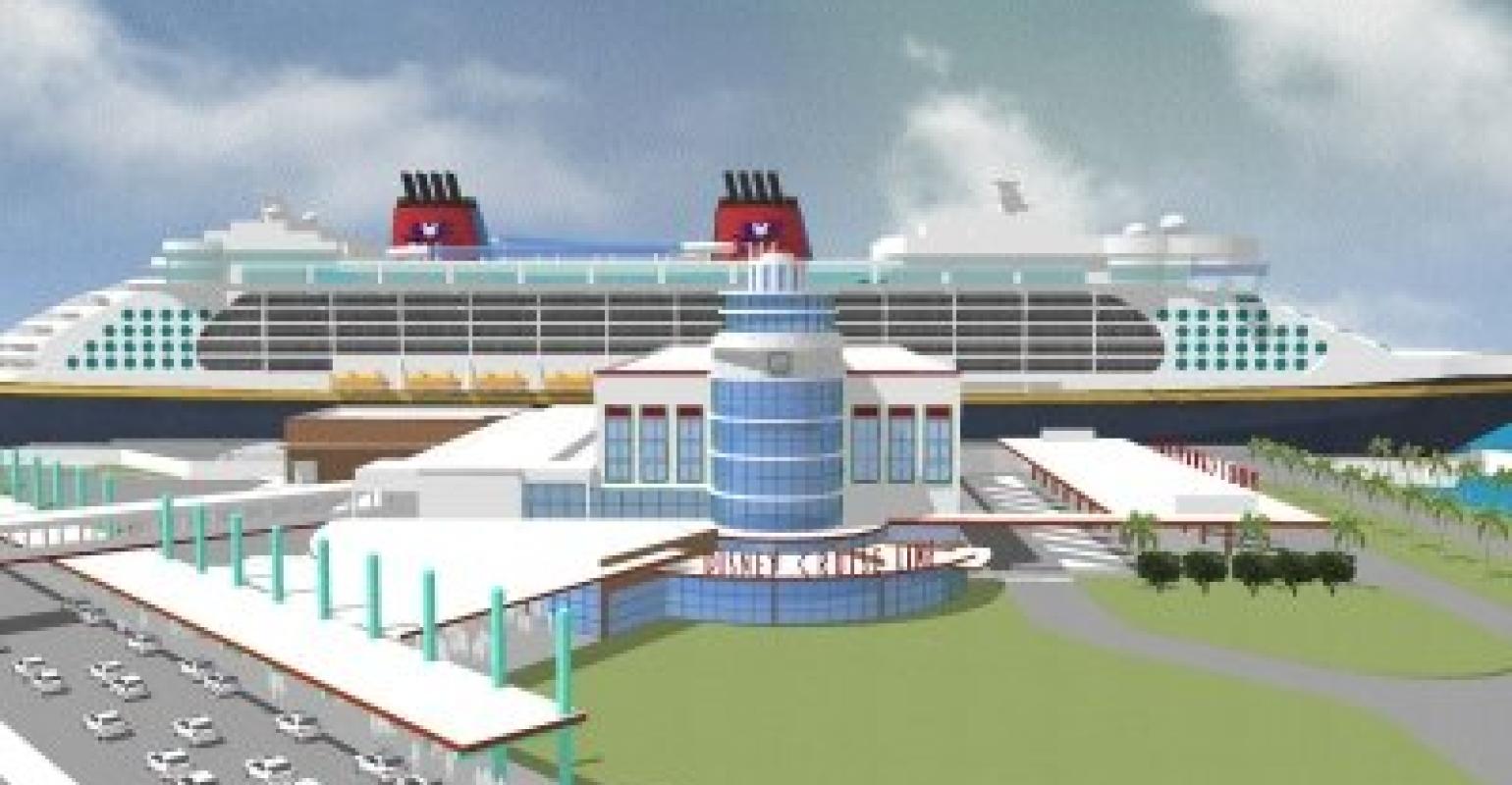 The new operating agreement will begin June 1 and replaces an existing marine terminal agreement set to expire Dec. 31, 2027. It provides a 20-year primary term with two additional five-year renewals. Initially, the call guarantee remains at 150 calls, but increases to 180 calls in 2023 and up to 216 calls in 2024 through the remainder of the 20-year term.

'For decades we have worked with Disney Cruise Line building a partnership based on our mutual commitment to excellence. We are tremendously proud of our joint success and looking ahead at growing an even more exciting future with Disney Cruise Line and Port Canaveral as the homeport for its newest class of vessels,' Port Director and CEO Capt. John Murray said.

Preferential use of a second cruise terminal

The terms of the new agreement continue Disney’s exclusive operation from Cruise Terminal 8, in addition to providing preferential use of Cruise Terminal 10 for a third homeport vessel. The planned waterside and landside improvements to CT-8 and CT-10 will accommodate the growth of Disney’s fleet. The new ships are expected to be delivered in 2021, 2022 and 2023, with two of them homeporting in Port Canaveral for at least their first five years of operation.

The approximately 140,000gt ships are LNG-powered.

'Port Canaveral was the inaugural homeport for our first ship and has served as a gateway for magical cruise vacations ever since,' Disney Cruise Line President Jeff Vahle said. 'We value our longstanding relationship with Port Canaveral and look forward to expanding our presence there as we introduce new ships and new family cruise experiences.'

The agreement between Disney and the port continues a relationship that began with negotiations in 1994 to build the first Disney cruise terminal there. All four of Disney’s existing ships made Canaveral their homeport when they debuted. The two biggest ships, Disney Dream and Disney Fantasy, currently sail from Canaveral year-round while Disney Magic and Disney Wonder rotate homeports.

For more about Port Canaveral, see the story 'Canaveral can-do' in the latest issue of Seatrade Cruise Review.