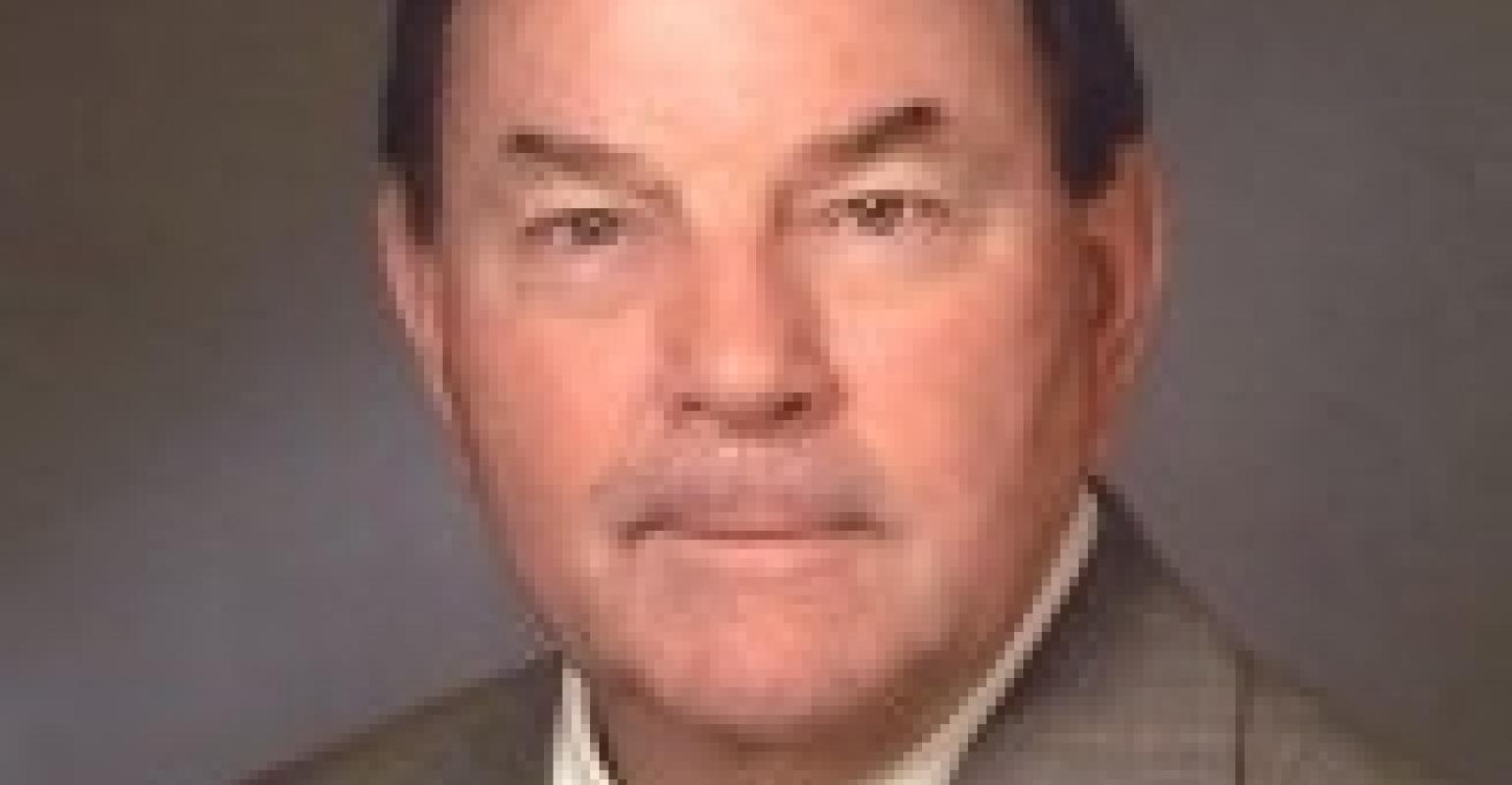 Walter Revell will be leaving the board of Norwegian Cruise Line Holdings following the company's annual shareholders meeting, June 20 in Miami.

'Mr. Revell is a well-respected director and has provided our board with many wonderful years of service,' VP investor relations Andrea DeMarco told Seatrade Cruise News.

At the annual meeting shareholders will consider the election of retired US Coast Guard Rear Adm. Mary E. Landry, 61, as a director, taking the spot opened by Revell's departure. She has been nominated as a Class II director.

Up for reelection on the board are Adam Aron and Stella David.