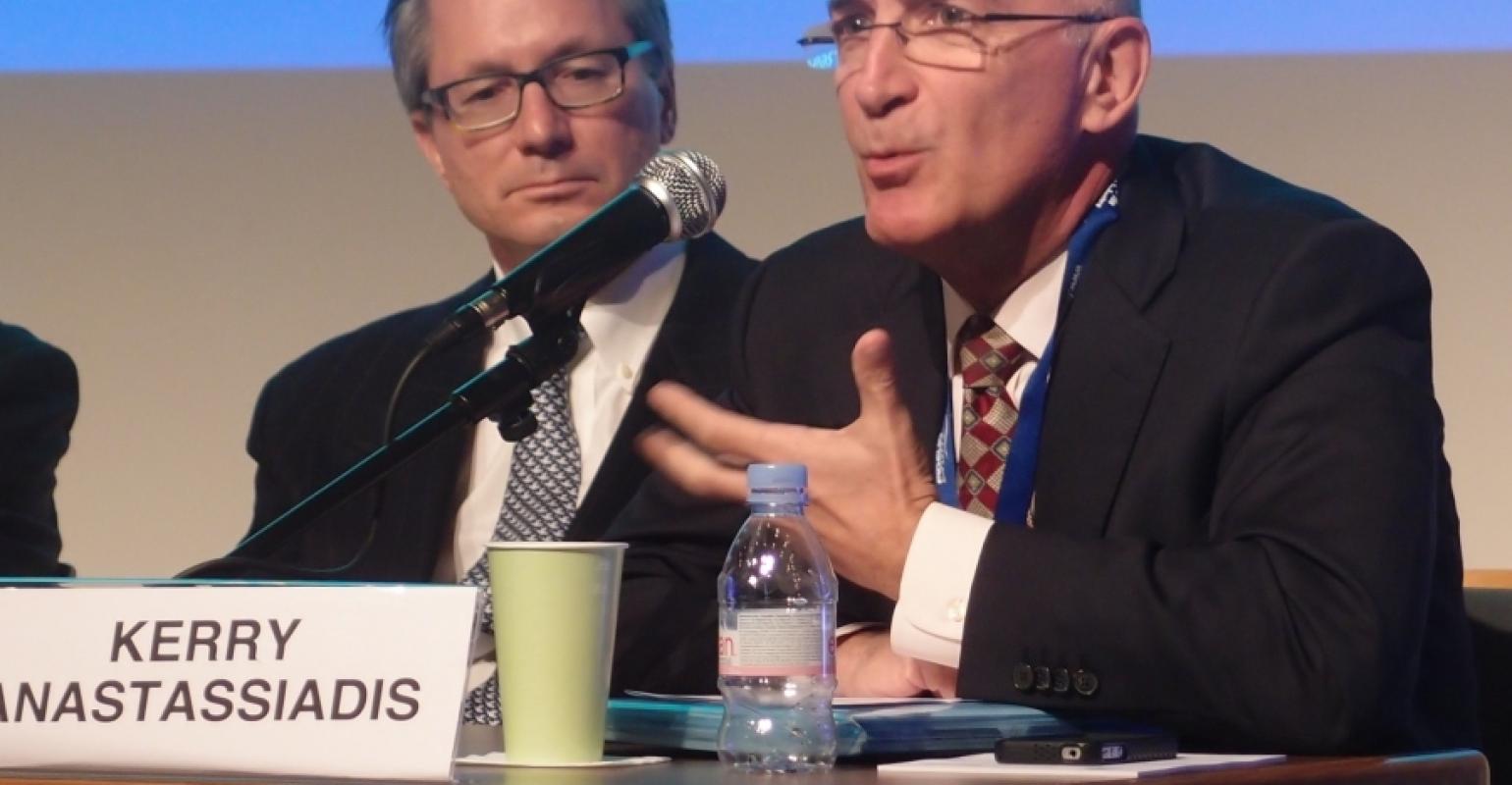 Louis Cruises plans to launch a new brand in September using its two ships sailing from Piraeus and Lavrion, Louis Cristal and Louis Olympia. Starting in 2015, they will be branded under Celestyal Cruises.

'Celestyal stems from "celestial,” which means "pertaining to the stars" and "heavenly" or "divine,"' said Kyriakos Anastassiadis, ceo of Louis Cruises. 'By launching Celestyal, we are expanding the Louis Cruises portfolio thereby reflecting the divine, real Greek experience that one enjoys when sailing with us.

'We’ve also chosen this name to honor our ancestors, the ancient Greeks, who were among the first peoples to use celestial navigation.'

Anastassiadis said brand details will be revealed with the September launch.

Louis will continue to operate cruises and its ship management and chartering business.

The new brand is intended to carry on the authentic Greek 'Kalimera!' experience the company began in 2013, featuring iconic Aegean destinations like Mykonos, Patmos, Rhodes and Santorini, and revamped menus, programs and themes with a focus on Greek food and wine, archaeology, history and music.

In 2015 the company will add new ports of call in the Ionian and Adriatic seas and along the Dalmatian coast.