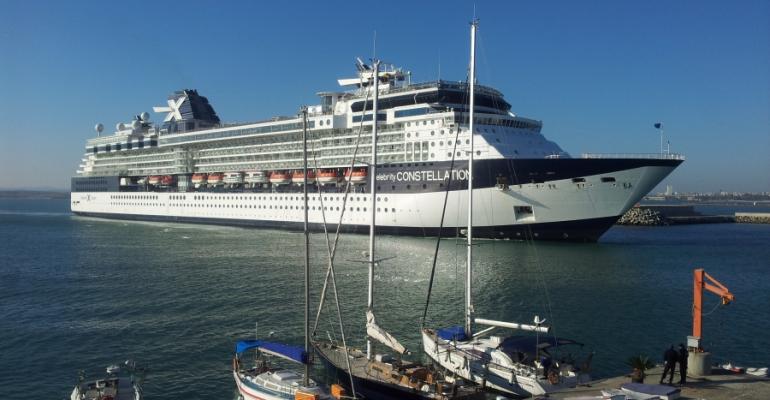 Port of Burgas JSC has reduced its passenger head tax

In a drive to promote more cruise business and become better aligned with pricing in neighbouring destinations, the Bulgarian government approved amendments to port tarriffs including a reduction in tonnage fees for passenger ships.

Tonnage fees at Bulgarian ports, on average account for half the disbursements paid by visiting cruise ships. As a result, fees will reduce by 14%.

The city of Burgas has been pushing for a more competitive port fee structure for cruise ships. In the autumn of 2014 the Port of Burgas, together with other service providers including pilots, tugs, mooring agents, ship agents and tour operators, joined forces to reduce the individual pricing of each of their services.

Port of Burgas JSC has reduced its passenger head tax by one Euro from €6 to €5. Other private companies have also reviewed their tariffs.

The latest proposal from the Ministry of Transport, Information Technology and Communications to reduce port charges underscores the country’s vision to develop its cruise business.

Dian Dimov, ceo Port of Burgas JSC commented, ‘as a result of these reductions in fees, cruise ships calling at our port will be competitive with other ports in the region like Odessa, Constanta and Sochi.’

The Council of Ministers’ decision is timely he added, ‘as the complicated situation in Ukraine and Russia means many cruise operators are reviewing their Black Sea itineraries.’

MSC Cruises yesterday reported it will be dropping calls to Ukraine and Egypt on autumn and winter 2015/16 sailings. As a result, Burgas will pick up two calls from MSC Sinfonia as part of her two 12-night sailings out of Genoa.

In 2014 Burgas welcomed 27 cruise ships carrying 43,000 passengers. 31 ships had booked to berth at the new Maritime Station Burgas in 2015 but many of these have not been confirmed, says the port executive.

Dimov remarked, ‘We are convinced that the optimized price levels will stimulate cruise operators view regarding future visits to Bulgarian seaports.’