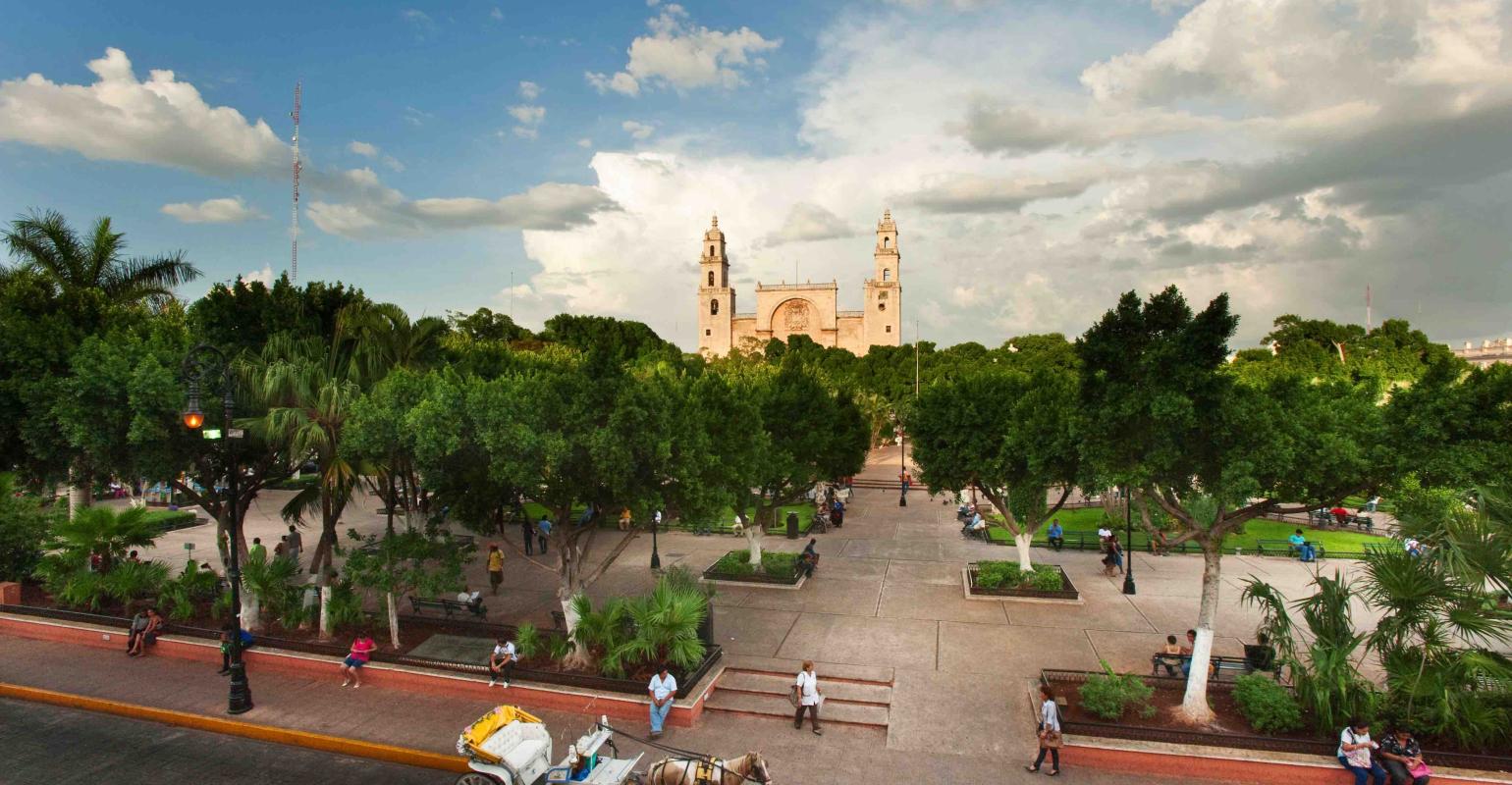 From triple-digit growth in passenger and vessel arrivals to the development of new piers and cruise destinations, event hosts have benefited from the event spotlighting their products, experiences and infrastructure to 1,000 industry stakeholders including about 100 executives, presidents and CEOs from FCCA member lines.

'I believe one of the cruise industry's greatest assets is the economic contribution it brings to the destinations,' FCCA president Michele Paige said. 'The FCCA Cruise Conference & Trade Show was born to help all involved maximize that economic boom, which is more important than ever as the destinations rebound from devastating hurricanes and earthquakes, and I look forward to helping all attendees tap into this potential, while also experiencing Mérida's culture, experiences and ability to organize an event of this magnitude.'

Mérida officials appreciate the significance of the event after seeing the results in nearby Cozumel, which hosted the FCCA's annual gathering twice. After the 2007 event, Cozumel experienced a more than 21% jump in passenger arrivals between 2006 and 2008. And, following the 2015 event, Cozumel looks poised to handle a world-leading 3.82m FCCA member line passengers in 2018, up from 2.65m in 2013, a 44% increase, and an 88% increase from 2006.

According to the 2015 study 'Economic Contribution of Cruise Tourism to the Destination Economies' by Business Research & Economic Advisors for the FCCA, Progreso—the gateway port for Mérida—had a $23.9m benefit, with 609 jobs created paying $3.6m in wages.

Of that the local community benefited from $16.8m in passenger spending and $1.8m in crew spending on goods and services including food and beverages at restaurants and bars, shore excursions, ground transportation and retail purchases. Plus, $5.4m in cruise line expenditures went to taxes and fees, port costs and purchases of local products and services. Indirect economic contributions came from supplies bought by tour operators, restaurants and port authorities, as well as spending from cruisers who return as stay-over guests.

Progreso expects more than 400,000 FCCA member line passengers this year through 132 ship calls. Besides an additional 80,000 passengers and 26 calls since 2016, these increases could provide approximately an extra $6.62m to the economy through an additional $4.63m in passenger spending, $493,000 in crew spending and $1.49m in cruise line spending. Plus, the destination likely would see commensurate increases in its employment wages and indirect contributions.