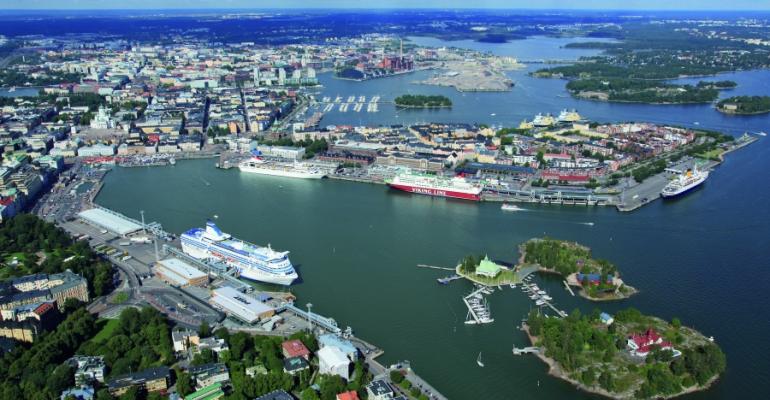 The Baltic Sea special area for sewage discharges from passenger ships under Annex IV of the MARPOL Convention will take effect by latest 2021 for IMO registered passenger vessels. This was agreed at the IMO Marine Environmental Protection Committee 69 meeting held last week in London.

In certain cases of direct passages between St. Petersburg area and the North Sea there is a two-year extension to the deadline, until 2023.

The decision means that by 2021 all IMO registered passenger vessels sailing in the Baltic Sea, as the first region in the world, must discharge all sewage at port reception facilities (PRFs), or treat it with an on-board treatment plant certified to meet stringent special area requirements.

For new ships built on or later than 2019, these requirements will apply earlier.

‘This is a big "headliner" for the cruise industry as finally the new standard is approved by IMO with dates for enforcement,' Henrik Badin ceo & managing partner, of Scanship AS,  provider of advanced technologies for processing waste and purifying water for the martime sector, told Seatrade Cruise News.

The proposal to designate the Baltic Sea as a special area for sewage within MARPOL Annex IV was developed by the HELCOM Maritime Working Group, which is made up of maritime administrations of the Baltic Sea coastal countries and the EU. This proposal was submitted to IMO MEPC by the coastal countries in 2010, following a decision by the 2007 HELCOM Ministerial Meeting in Cracow, Poland.

Based on the submission, the Baltic Sea was designated by IMO as a special area for sewage in 2011. However, according to the IMO decision this status would only take effect once the coastal countries informed IMO that adequate port reception facilities are available in the region.

By the time of the IMO MEPC meeting last week, all Baltic coastal countries had sent confirmation of adequate reception facilities in Baltic ports, as a result of substantial work on port reception facilities for sewage and their use in the Baltic Sea area by national administrations, ports and the passenger ship industry.

Upcoming events where related issues will be discussed include a joint session by HELCOM and CLIA on May 18 during the EU Maritime Day 2016 in Turku, Finland, and the International Workshop on Port Reception Facilities for the Baltic Sea as Special Area according to MARPOL Annex IV by Germany and BPO on June 30 - July 1, in Kiel, Germany.