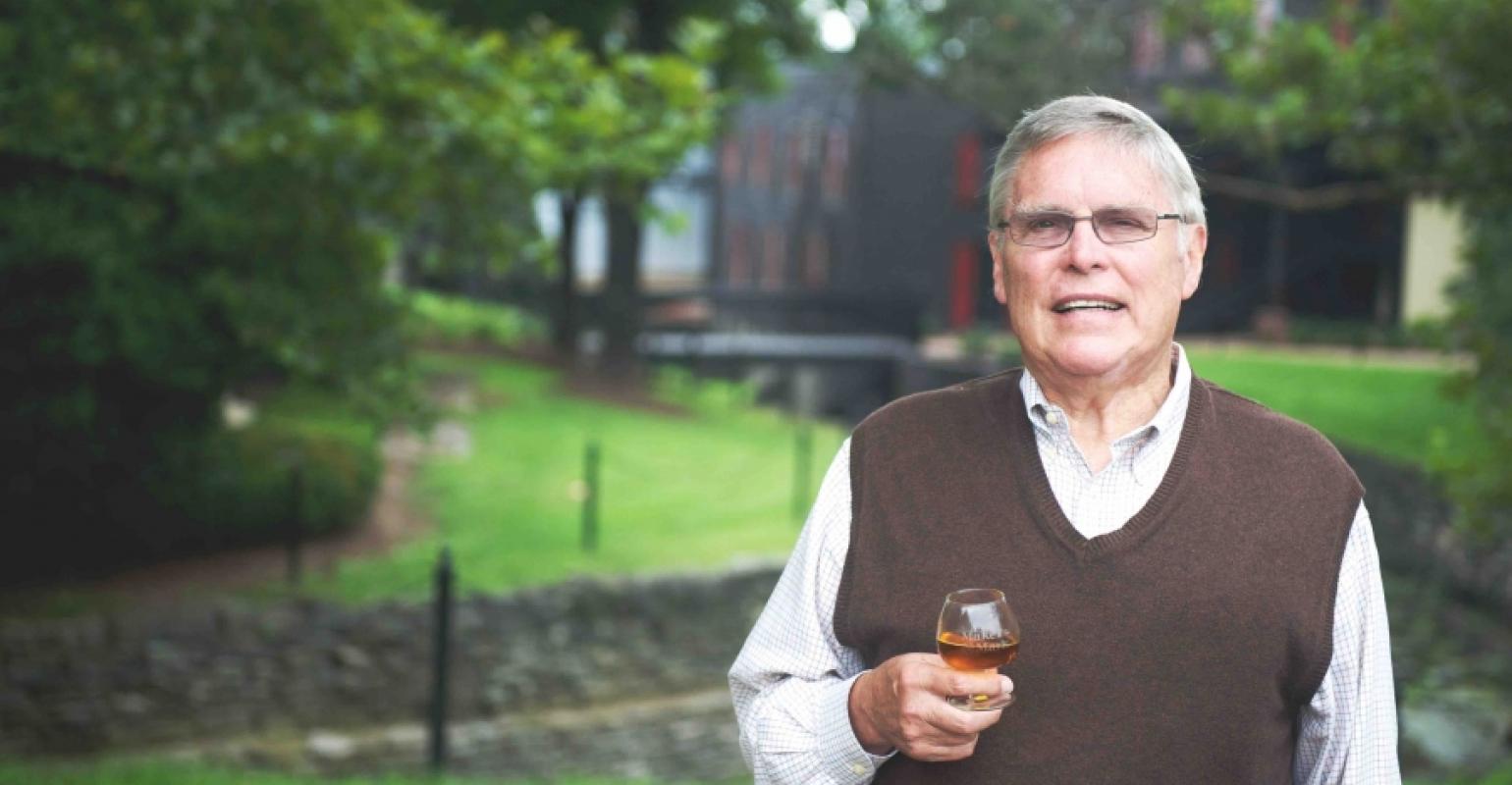 Bill Samuels Jr. will give a presentation and lead a Maker's Mark tasting

The sailing is set for American Queen as it travels the Ohio River from St. Louis to Cincinnati July 10-18.

'We look forward to learning more about the American spirit whose roots are dug deep in the foothills of Kentucky and the Ohio River,' AQSC president Ted Sykes said.

Cruise highlights include tastings and seminars, bourbon-enhanced menu items, a cooking with bourbon demonstration and bourbon-themed gifts each night. There will be a special performance by the Juggernaut Jug Band, too.

From Madison, Indiana, a special land event includes a city tour of Frankfort, Kentucky, a guided tour of Buffalo Trace Distilleries and lunch at the noted Claudia Sanders Dinner House.

Fares for the nine-day cruise start at $2,649 per person, double occupancy, and include a one-night pre-cruise hotel stay, shore tours in all ports, wine and beer with dinner, and more.