Malta looking to build on its success 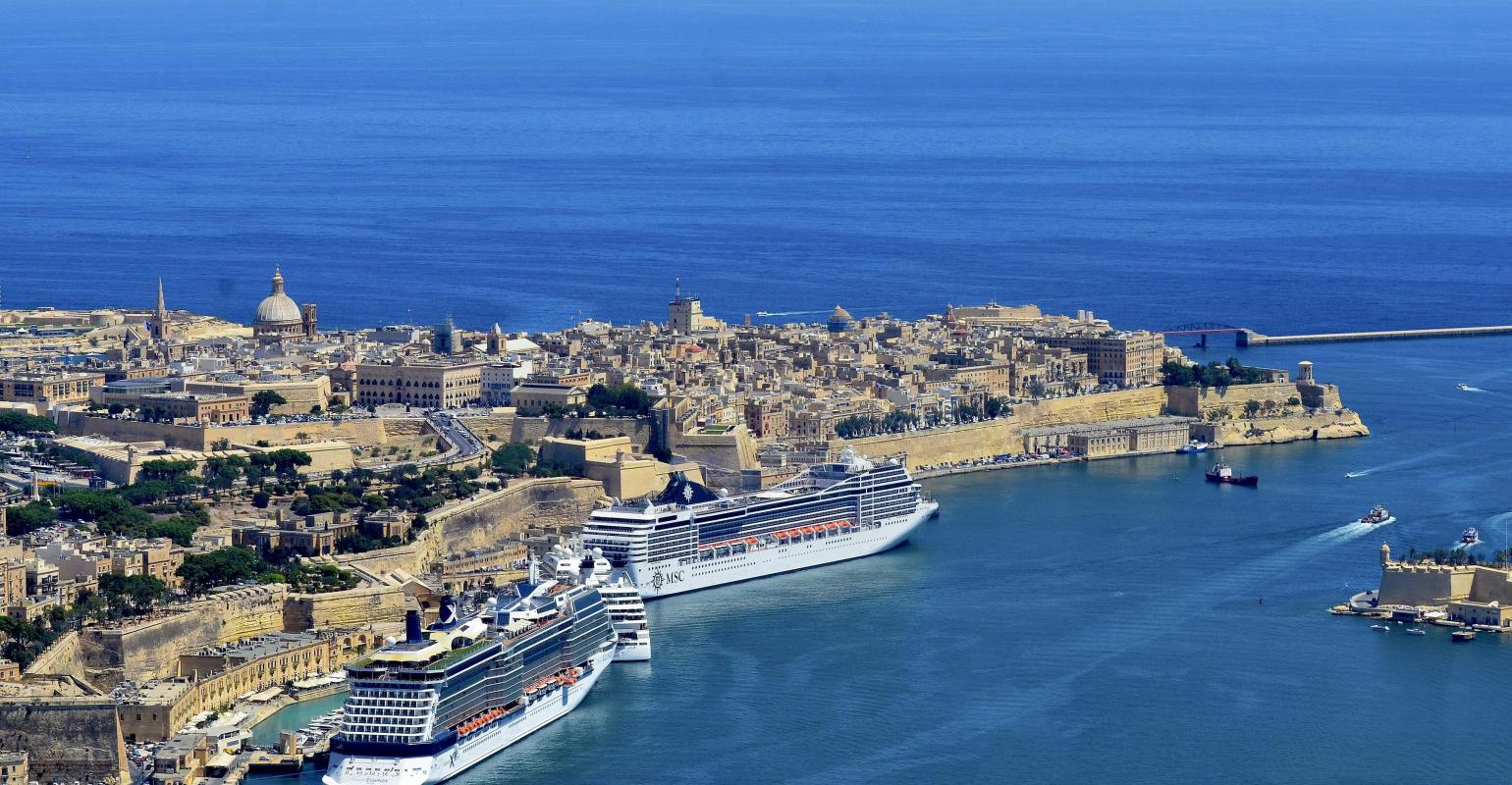 More investment on cruise infrastructure planned at Valletta's Grand Harbour
According to figures published by Malta's National Statistics Office (NSO), 2016 was yet another record year for cruise passengers visiting Malta.

In welcoming the positive figures, Minister for Tourism Hon. Dr. Edward Zammit Lewis stated that the sister island of Gozo is also reaping extensive economic benefits from the success generated by the cruise sector.

‘This number of passengers is actually double that recorded in 2012,’ he continued.

Dr. Zammit Lewis affirmed the Government is committed to continue investing and working to maintain the cruise sector on the growth path in the short and long term through more infrustractural investment and further collaboration with the stakeholders in order to attract more cruise lines to Malta and Gozo.

He noted, 'it was of great satisfaction that we secured P&O Cruises' Oceana as our second regular homeporting operation for Malta.'

The cruise line is expected to bring 100,000 fly-cruise passengers to Malta in 2017, as well as five port calls where another 10,000 passengers will be visiting Malta on a transit call.

Stephen Xuereb, ceo of Valletta Cruise Port and coo of parent Global Ports Holding commented, 'The cruise industry is growing with more new ships being ordered in line with increased demand. Between 2016 and 2026 the total of new beds coming on-stream exceeds 220,000 worldwide. Continuous timely investment in our infrastructure and our service delivery is paramount for us to remain competitive.'

A planning application for a €6m project to widen Quays 4/5 has been submitted, Xuereb said. Plans are being finalised to redevelop the Old Power House to create further quayside cultural and entertainment, with additional check-in facilities. 2017 is also the run-up year to Valletta 2018, where Valletta will hold the title of the European Capital of Culture, with the calendar of events adding exciting layers to what the destination already offers, he added.