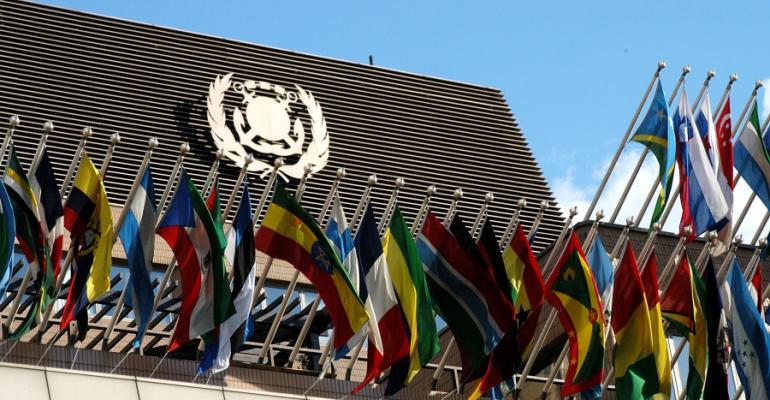 The collective submission has been sent to the IMO

A large group of maritime associations, led by the International Chamber of Shipping, and including the Cruise Lines International Association, has put forward its latest recommendations to improve the Ballast Water Management Convention (BWMC).

The submission to the IMO's Marine Environment Protection Committee (MEPC) includes a draft MEPC resolution aimed at addressing industry concerns with BWMC and increasing confidence in the convention. The associations state their support for the environmental goals that the convention aims to achieve, but suggests a number of adjustments to ease its adoption without compromising on environmental concerns.

Among the proposals are measures to ensure that shipowners are not discouraged from installing ballast water management systems. By specifically accepting first generation type-approved systems for the life of the ship (grandfathering) and creating a port state control category to grant leniency to those systems installed in good faith, the signatories believe that shipowners will be more willing to invest in the systems and the systems themselves will play a crucial role in developing better equipment in the future.

Along similar lines the group proposes that once the convention enters into force a moratorium on enforcement is put into place to allow a trial period for sampling and analysis, whereby owners will be able to gain experience with their systems without fear of punishment. During such a moratorium enforcement and penalties will still be available should there be signs of deliberate non-compliance by any vessel.

The associations have also proposed that compliance testing during inspections should only be used in cases where clear grounds for non-compliance have been uncovered during an inspection of the records of operation of an installed type-approved system.

A thorough review of the G8 guidelines by which systems are type approved  has been suggested as G8’s effectiveness has been called into question, especially since the US implemented its own, more stringent type approval process.