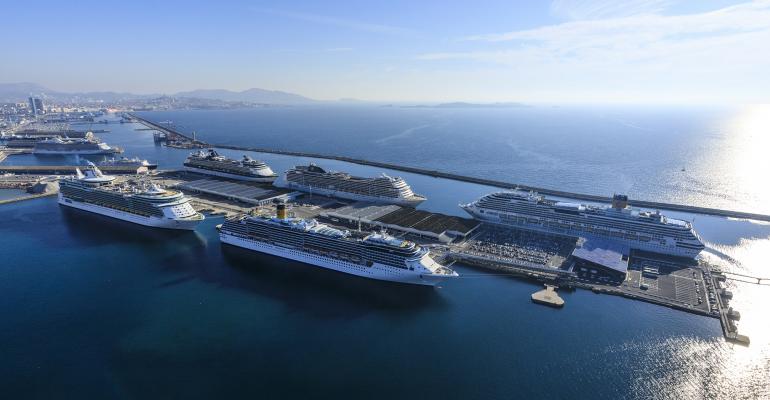 Marseille, France's leading cruise port
With some 1,488,000 cruise passengers recorded in 2017, a 7% decrease compared to 1.6m in 2016, activity at France’s leading cruise port of Marseille declined slighty due mainly to the closure of CDF Croisières de France and the repositioning of some US-owned capacity to Northern Europe and Asia.

Growth is however set to resume this year, according to the Marseille Fos Port authorities which says 530 cruise calls are already scheduled in 2018, up from the 430 in 2017.

More details, statistics and news will be unveiled at the next Top Cruise trade event organized by the Club de la Croisière Marseille Provence on March 28 and 29.