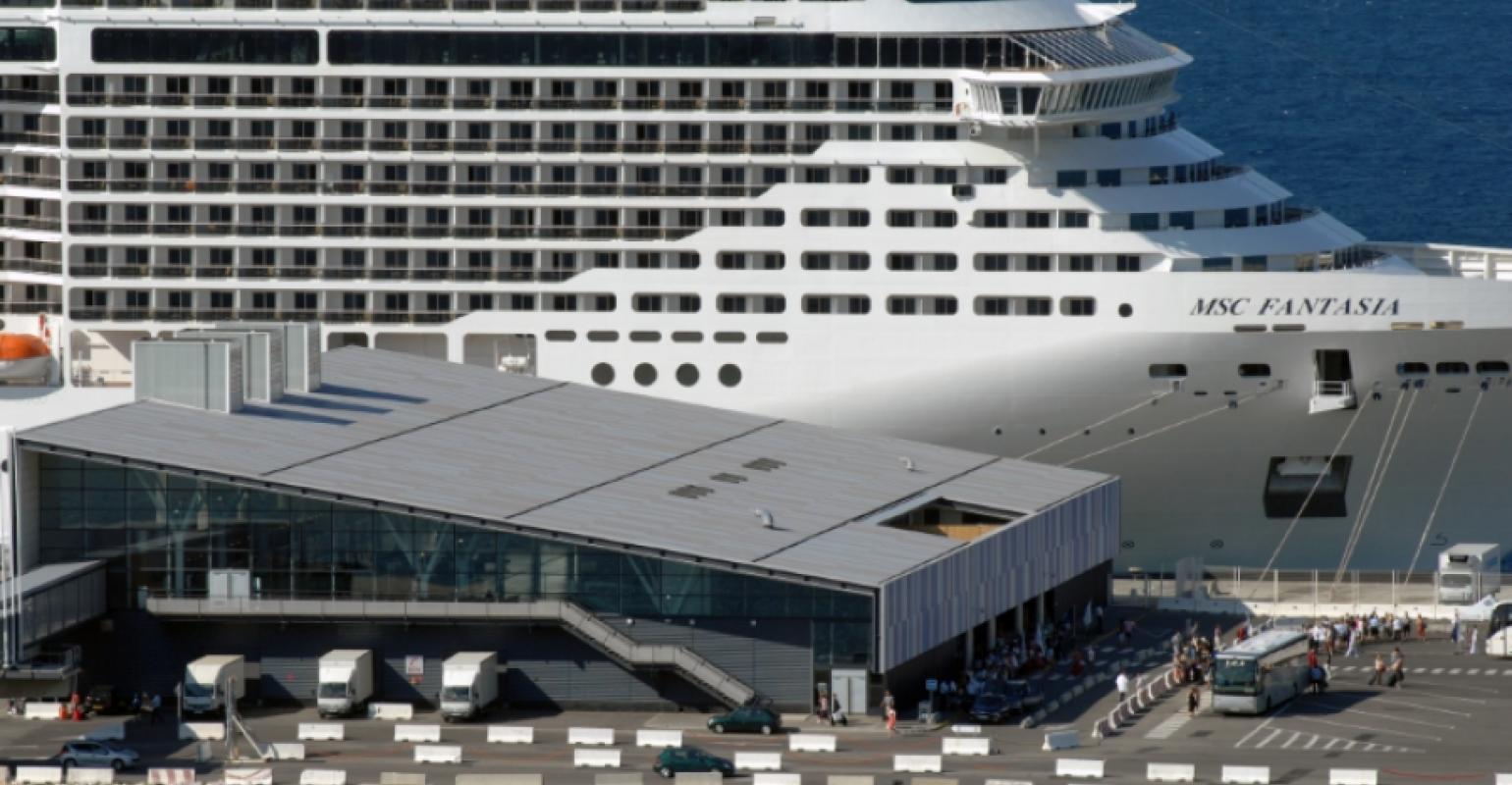 Fifteen years after they first twinned, the Marseille Fos and Miami port authorities have renewed the link in a move to support further development of their mutual cruise and container interests.

The latest agreement was signed in Marseille by port ceo Christine Cabau Woehel and PortMiami director Juan Kuryla. The original twinning in 2000 with Miami—which handled 4.8m passenger moves last year—was key to establishing the cruise offering at Marseille, which is forecasting 1.5m cruisers this year and already is among the top five Mediterranean cruise ports.

The two ports now intend to study how their complementary seasons can boost growth in their respective markets. They also aim to exploit their similarities in the container sector.

Other objectives of the new twinning agreement include sharing best practices on port security and on urban-port projects such as Les Terrasses du Port in Marseille. This development, financed by a public-private partnership of the port and retail property firm Hammerson, combines commercial premises with leisure attractions and is said to have caught the interest of the Miami port and city authorities.