Marseille on target to welcome 2m passengers in 2020 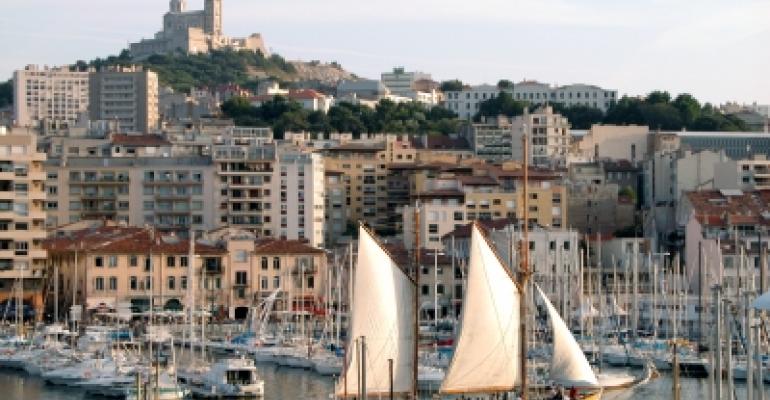 Posting significant growth in 2018 and even better figures expected this year, Marseille continues as France’s leading cruise port and is eying 2m passengers in 2020.

Costa and MSC cruises, the two major brands in the French market have once again renewed their confidence in Marseille. Viking and AIDA have also strengthened their presence (with overnight stays year round by the latter).

The brochure, enhanced by evocative photographs and maps, lists some 150 excursion ideas for discovering the Marseille Provence territory during a call or on a pre/post cruise stay.

The Marseille Provence airport offers 176 regular lines operating direct flights with 124 destinations in 32 countries. More than 25 new routes are to open in 2019. The Log Book also includes information about the river cruise sector (some 200,000 passengers are expected this year) and can be found on www.marseille-cruise.com

In other news, the Region Sud France initiative announced at Seatrade Cruise Med in Lisbon last September was officially formalised and defined in Marseille on March 19.

The entities behind this initiative include the Cruise Clubs from Var Provence, French Riviera Provence, Marseille Provence and the Provence-Alpes-Côte d’Azur regional Council, the French state, the regional Chambers of Commerce and Industry and their presidents.

Running through to end December 2021, some 47 steps will be undertaken centred on four major areas: focusing on environmental legislation, reinforcing the Provence-Alpes-Cote d’Azur regions in France and in international markets, making cruise tourism a lever for developing the regional economy and planning for future cruise tourism.

Jean-François Suhas, President of the Marseille Provence Cruise Club, who last year published a detailed document tackling the issue of maritime air pollution, said: ‘These problems have to be central to any development of the cruise business in our region and involve the full value chain starting with the ports and transportation through to tourist site.’

He added, ‘we support the step initiated by France to create an ECA (emission control area) in the Med, which will have to be backed as well by the Italian and Spanish ports.’