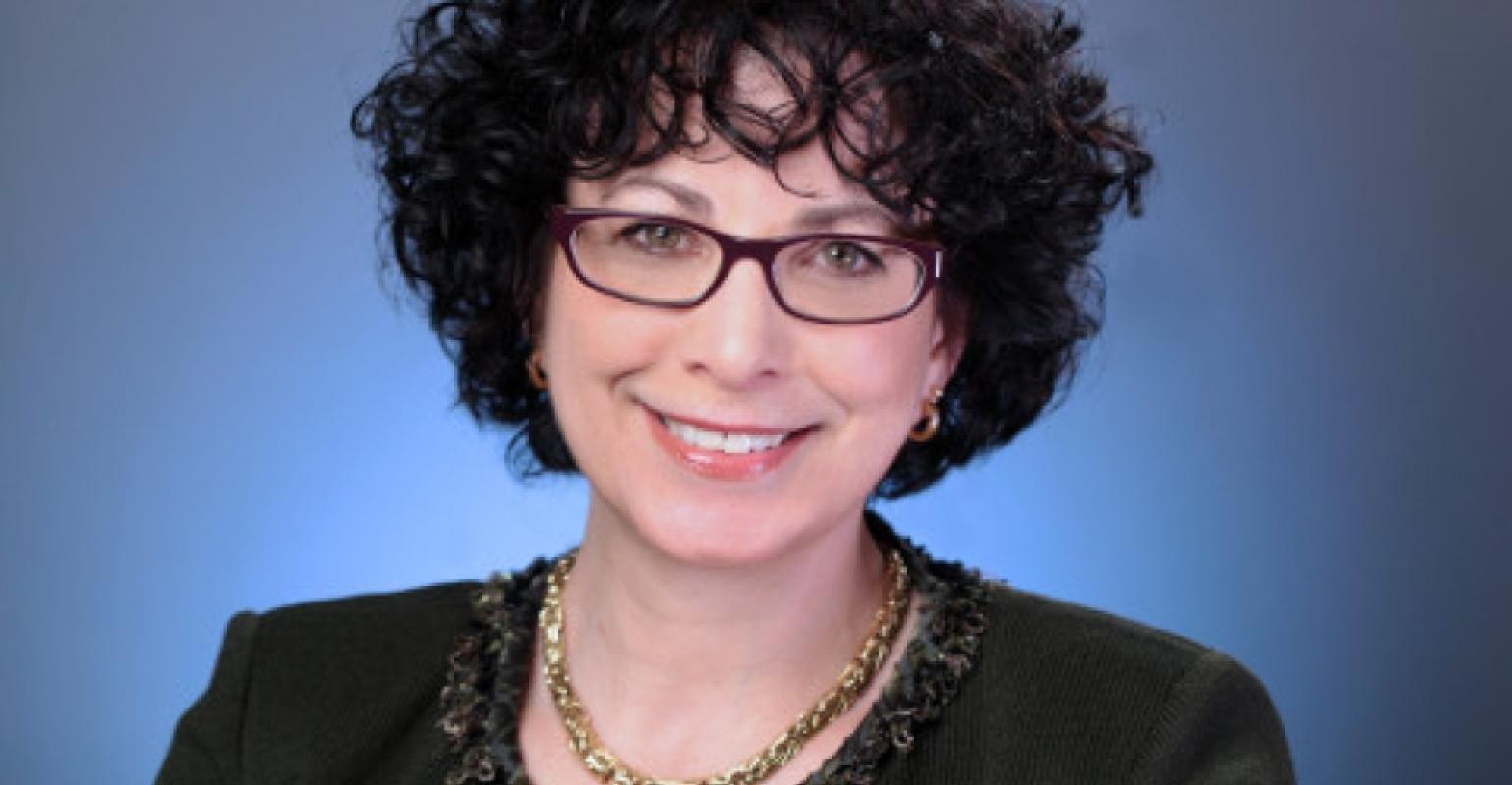 Margaret Durante - a strong focus on leading through change

'Having worked more than 20 years in the field with a strong focus on leading through change, Margaret brings a wealth of expertise to our human resources team,' Siegel said.

Most recently Durante was the global head of human resources, health and benefits, at Mercer. She held strategic positions based in Los Angeles, Singapore, New York and Seattle.