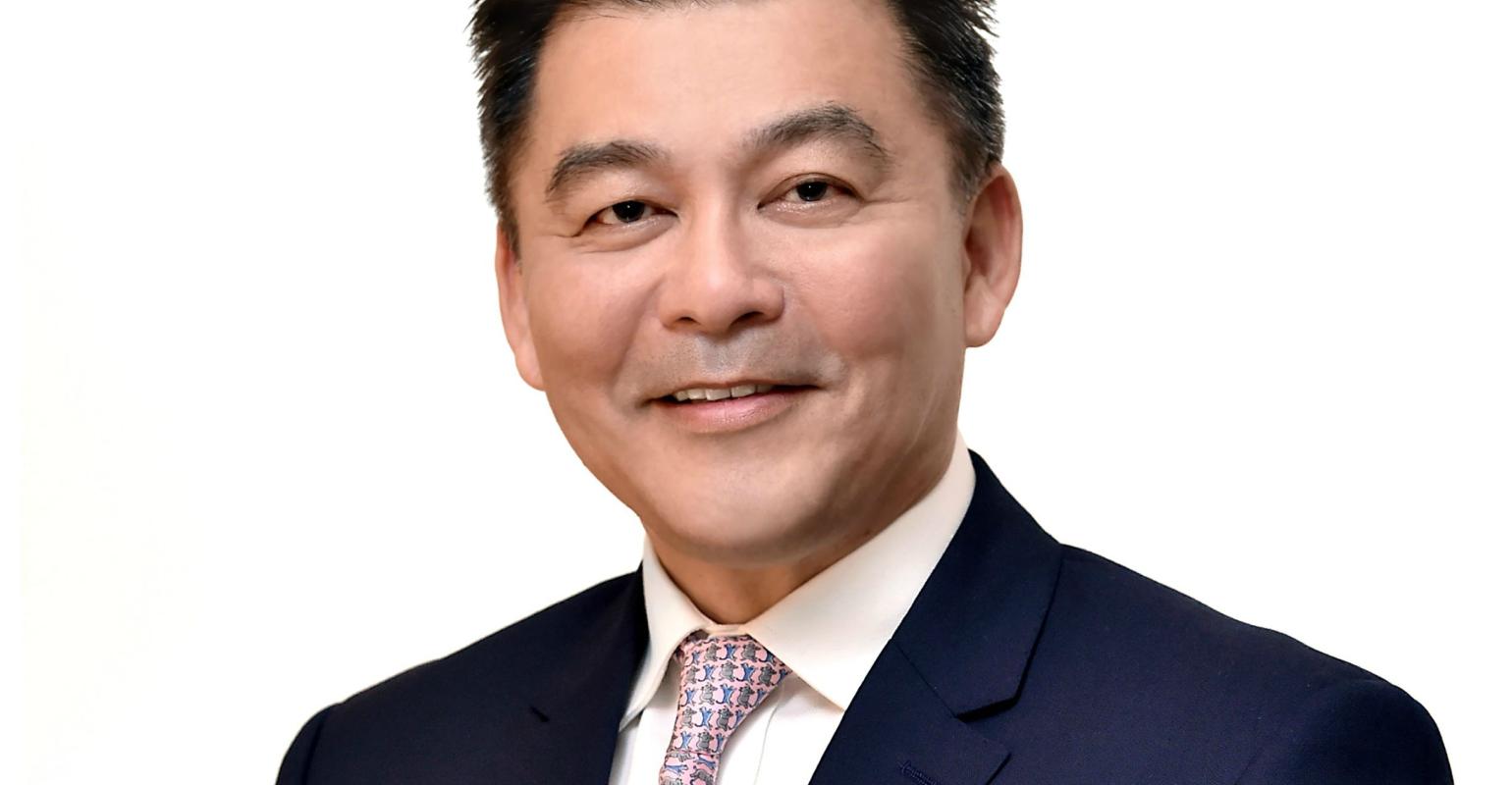 Michael Goh: Explorer Dream to homeport in Sydney again in 20/21

Following its 2019/20 season in Australia from October until March next year, Explorer Dream will return to Australia and New Zealand in 20/21, Michael Goh, president of Dream Cruises and head of international sales for Genting Cruise Lines, announced in Geelong during ACA 2019.

‘We will bring 35% of the Asia international market to Australasia,’ Goh said.

‘We say we are “Asian in heart, international in spirit,”’ he said. ‘We will develop new destinations in Australia and New Zealand and will work with regional tourism bureaux.

‘The 35% of Asian passengers will contribute to the local economy.’

The star on-board attraction of Explorer Dream’s seven-night round cruise from Sydney on November 17 to Newcastle, Gladstone, the Sunshine Coast and Brisbane will be Australia’s ‘etiquette queen’ June Dally-Watkins.

The 92-year-old former top model, who ran a deportment school in Sydney, has been teaching Western etiquette, grooming and deportment to Chinese students in Guangzhou for the past six years.

On October 28, 2020, Crystal Endeavor is scheduled to arrive at Thursday Island on its maiden voyage to Australia, sailing on to Cairns via Cape York, the Great Barrier Reef, Lizard Island and Ribbon Reef.

She will overnight in Sydney on November 13, before heading for New Zealand for a series of immersion voyages.