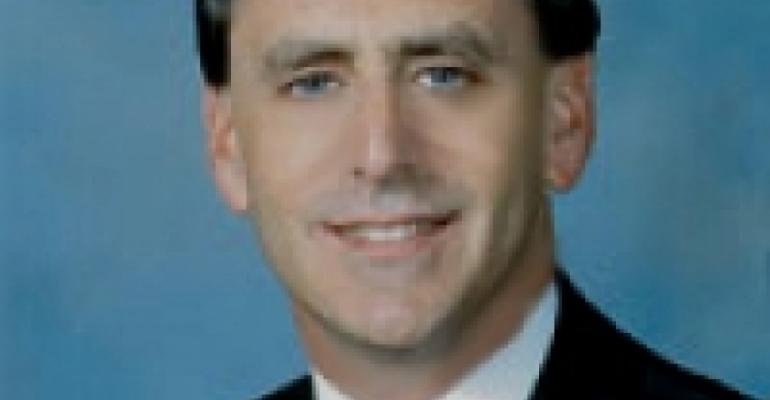 Cruising has transformed from a global destination business into a globally sourced passenger business in a remarkably short period, according to veteran sales and marketing executive Mitchell Schlesinger.

He calls the development of the source markets where the ships operate 'Globalization 2.0.'

This followed global deployment and is now also fueling it.

Cruise lines branched out from the core Caribbean/Bahamas, Alaska and Mexican Riviera routes of the 1980s to more varied itineraries in Europe, South America, Asia and elsewhere around the world to entice new customers and draw repeat business. Plus, continuing to put ships in the Caribbean didn't drive pricing up.

Still, operators focused on US sourcing. After airfares spiked in 2011, making the trans-Atlantic air ticket for Americans sometimes more costly than a seven-day Europe cruise, lines intensified their European customer sourcing, Schlesinger said. At the same time they began deploying more ships in Australia, developing that source market as well.

Mainstream operators like Costa, MSC, Royal Caribbean International and Norwegian Cruise Line started keeping some vessels in Europe year-round and, while itineraries are limited in winter, that presence is cementing cruising as a year-round holiday option for Europeans.

Of more than 22m cruisers worldwide in 2014, more than 6m sailed in Europe. 'That's a big statement,' Schlesinger said, adding that Australia now generates more than 1m cruisers a year.

The Chinese market, of course, will have a huge impact.

Schlesinger, who recently lectured on marketing and sales management for students in Shanghai Maritime University’s Executive MBA program, predicts 3m Chinese will be cruising by the end of 2020—and that's a conservative estimate, he said. (China's Transport Ministry recently projected 4.5m by 2020.)

Costa is adding capacity, Royal Caribbean is sending a pair of Quantum-class ships and domestic ventures like SkySea Cruises are emerging. Schlesinger said Princess Cruises' move to customize its 2017 newbuild for China will likely inspire other mainstream lines to do the same. There will be more short cruises, pushing up numbers, but also longer itineraries, he said.

Schlesinger believes as many as 10m Chinese will be cruising by 2030.

It took the US market decades to reach that level. In 1980, 1.4m Americans cruised, and US demand reached 10m in 2010, according to Cruise Lines International Association.

Globalization of itineraries continues, added Schlesinger, who held senior sales and marketing roles with such destination-intensive brands as Voyages to Antiquity and Orient Lines, as well as mainstream operators like Norwegian.

While ship sizes have been edging up, with bigger vessels going further afield, there's also a trend of smaller or mid-sized ships trading heavily on the destination focus.

He cited the success of the R-class ships and the boom in river cruises.

'Tor [Hagen] has gone back to the future,' Schlesinger said, citing the Viking Cruises' founder's past involvement with Royal Viking Line, 'which had a very special ambience.' Now Hagen is taking the destination immersion characteristic of his river fleet to ocean-going cruises.

All told, today's travelers 'get the chance to cruise to every corner of the world in the style they determine is best for them. This breadth of product is great for the cruise industry,' Schlesinger said.

Together with global passenger sourcing, that keeps the industry growing and developing—making it 'the resilient business we know.'