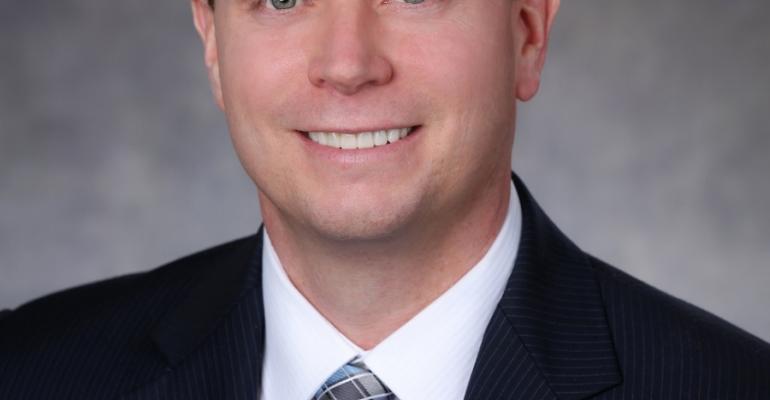 Norwegian Cruise Line Holdings announced Jason Montague would take over as president and chief operating officer of Prestige Cruise Holdings, effective immediately, following the resignation of Kunal Kamlani. From the outside, at least, Kamlani's exit was unexpected.

Montague was instrumental in launching Oceania Cruises in 2002 and is considered one of the co-founders of the company. He had served as cfo and evp of Prestige, the parent of Oceania and Regent Seven Seas Cruises.

The company did not address Kamlani's departure, which came as a surprise to industry insiders. He had served as president and chief operating officer of Oceania and Regent, and was believed to have a bright future in the expanded Norwegian group.

'As we continue to refine the future organization, Jason stands out as a leader who is knowledgeable about the brands and is so passionate about them,' Sheehan said, adding that Montague's financial background 'also aligns well with our corporate culture and strong focus on financial discipline.'

During the acquisition process Sheehan had told Seatrade Insider there was a good rapport with Kamlani, who as recently as Nov. 19 entered into a new employment contract with Norwegian.

Working closely with Prestige ceo Frank Del Rio for the past 12 years, Montague, 41, was involved with the purchase of Oceania's initial three R-class vessels, the equity investment by Apollo Management, the acquisition and integration of Regent, the financing and delivery of Oceania newbuilds Marina and Riviera and the recent acquisition by Norwegian.

Prior to joining Oceania, Montague operated a consulting practice focused on strategic planning and development of small- to medium-sized companies. Previously, he was vp finance for Alton Entertainment Corp.

Kamlani, 42, served as Prestige president and chief operating officer and Oceania president since September 2011, and Regent president since February 2013. He had rejoined Oceania in September 2011 from Bank of America/Merrill Lynch, where he led the multibillion-dollar Global Investment Solutions division. Prior to that, Kamlani was cfo of Prestige from August 2009 through March 2010.