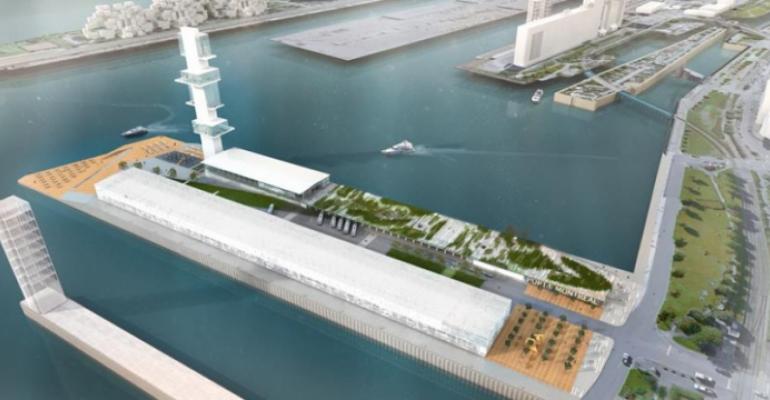 The Montréal Port Authority welcomed the Québec government's first Québec Maritime Strategy, a commitment to support the maritime industry with more than $1.5bn in investments.

Announced Monday at Iberville Passenger Terminal, the Maritime Strategy was hailed as a 'turning point' by Sylvie Vachon, president and ceo of the Montréal Port Authority.

'This strategy will strengthen the collaborative efforts already under way between marine industry and supply chain players to develop concrete projects that generate economic benefits through the best environmental and social practices,' Vachon said.

Since the Québec government expressed its intention to adopt a comprehensive Maritime Strategy, industry stakeholders including the MPA were consulted to help build the plan. The MPA argued that the Maritime Strategy ultimately must stimulate traffic growth, an objective the port authority has adopted in its own strategic plan.

Vachon said the interest and attentiveness shown by the Québec government in the marine industry, combined with the know-how of industry members and the opportunities available, will yield positive results for the growth of marine traffic and the economic development of the province as a whole.

The Maritime Strategy includes $75m for a major project to improve road access to the Port of Montréal and an action plan to improve marine infrastructure and create a new program to support intermodal port infrastructure projects that meet industry needs. A transportation logistics hub is also central to the plan, along with the Québec government's intention to back private investment projects in industrial port areas.

The MPA again thanked the Québec government for its previously announced $20m support for the restoration of Iberville Passenger Terminal and Alexandra Pier, a project set forth in the Maritime Strategy.

That $78m effort to update cruise infrastructure is expected to be completed in 2017.