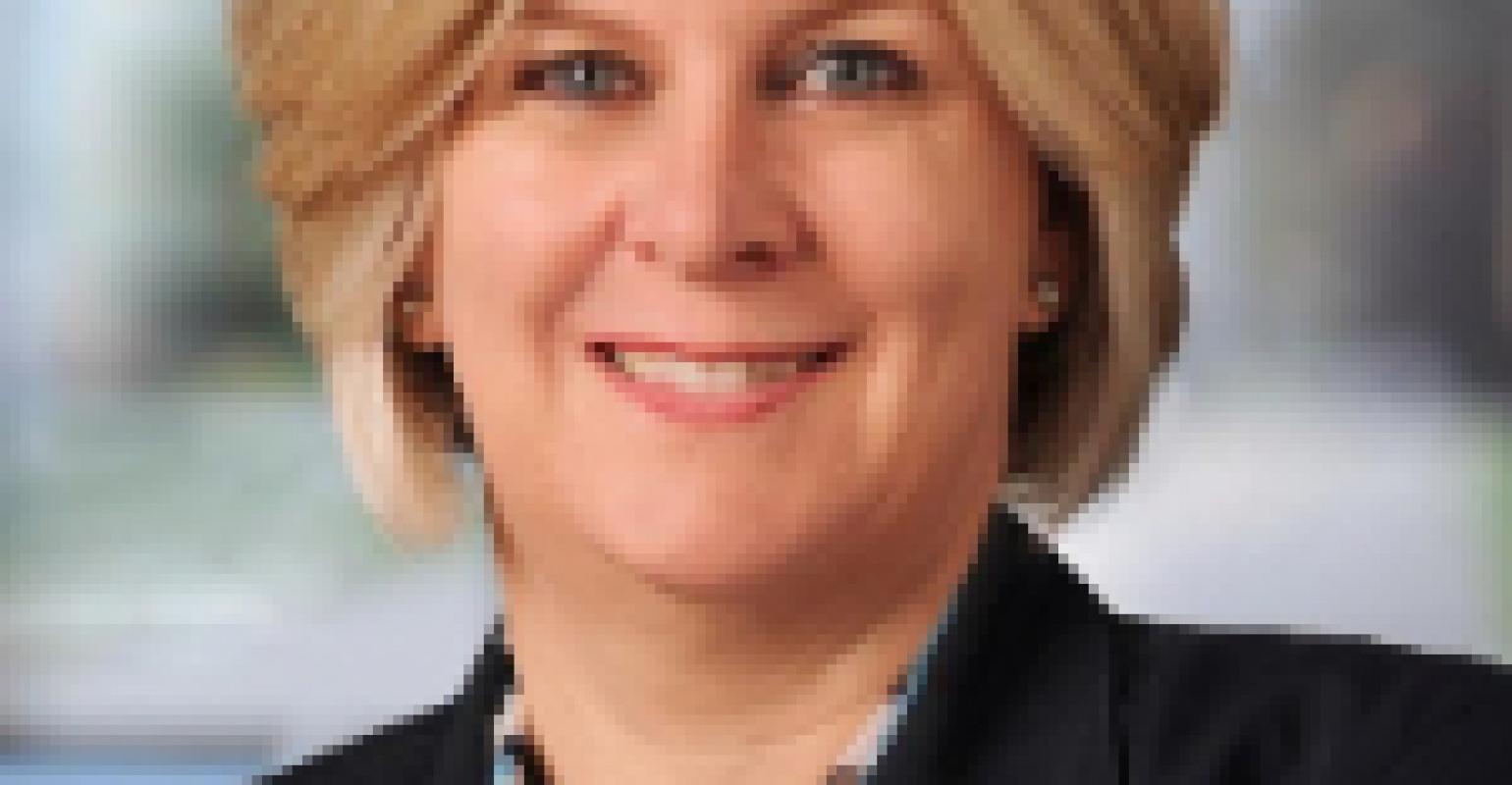 Roux joined the port in July 2013 as director of communications.

She 'hit the ground running ... and successfully added a new dimension to communications activities at the port,' according to Sylvie Vachon, president and ceo, Montréal Port Authority.