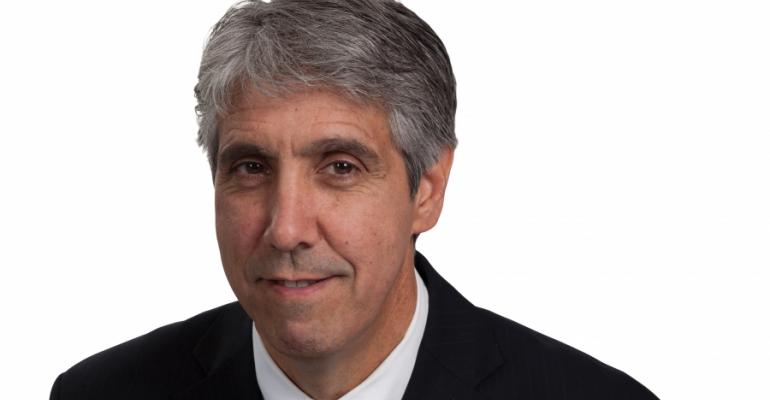 Boemi is vp, growth and development, for the port authority. He credited the association's outgoing president, Priscilla Nemey, director, tourism and communications, Promotion Saguenay, for her work in helping develop the Saint Lawrence as a cruise destination.

Boemi also cited the support of federal and provincial governments and the efforts of the team at Cruise the Saint Lawrence.

'Our goal is to become a benchmark destination known the world over, a destination recognized for the quality of passenger greeting operations in each of our member ports of call, as well as for the diversity and originality of tours and excursions available to cruise lines,' Boemi said.

Nemey said she was wrapping up her six years as Cruise the Saint Lawrence president with an immense sense of pride. She noted the fraternity and cooperation developed over the years among the nine member ports, extending from Montréal to the Magdalen Islands.

Cruise the Saint Lawrence partners are committed to the promotion and development of nine ports along the St. Lawrence river. The association receives financial support from Economic Development Canada, Tourism Québec and industry partners. René Trépanier serves as executive director.