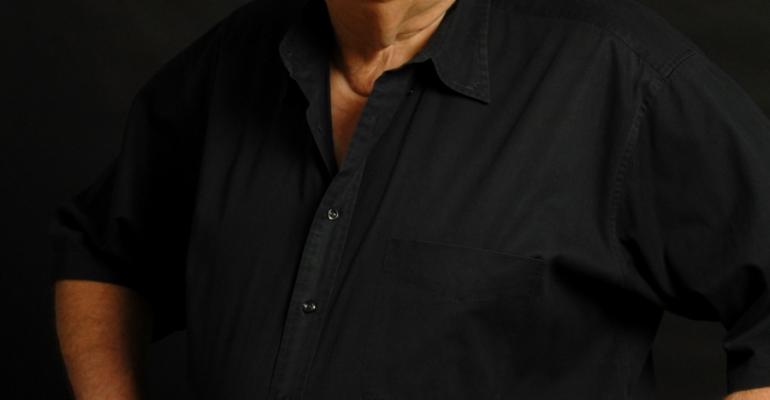 More of the most affluent US households plan to take a cruise during the next 12 months, according to the Fall 2015 Millionaire Monitor report by the American Affluence Research Center.

The cruise findings are amid a favorable 12-month outlook for changes in personal net worth and after-tax income among the wealthiest 10% of US households.

The assessment of current and future business conditions, as well as stock market expectations, reflects a more positive view of the economy than a year ago. This is contrary to the conclusions of some other researchers and despite the stock market volatility and the global economic uncertainty in September when the survey was conducted, according to Ron Kurtz, owner of the American Affluence Research Center.

The favorable outlook for personal net worth and income is a positive factor for potential increases in spending by the affluent, who account for about 40% of total consumer spending, Kurtz said.

The index for change in spending on international vacation travel (109) is at its highest level since setting a record high in Spring 2006 (112). The record low for this index was Spring 2009 (69). Almost a third (31%) of respondents in the new survey said they would spend more during the next 12 months and 23% said they would spend less.

For both domestic and international vacation travel, those most likely to spend more are under 50 and in the higher income ($200,000 or more) and higher net worth ($2m or more) groups.

Those most likely to cruise during the next 12 months are in the 60-plus category and higher net worth (especially $8m or more) groups.

These intentions to cruise represent a total of 4.4m cruisers during the next year, or almost 40% of the total US market of cruisers in 2014, as reported this week by Cruise Lines International Association. Another 7% of the respondents, representing almost 1.7m additional cruisers, were undecided about taking a cruise at the time of the survey.

The findings are based on the 27th in the original and only continuous series of surveys of the wealthiest 10% of US households in terms of net worth, which now number 12m households with a minimum $1m net worth.

Detailed highlights of the Fall 2015 survey and a description of the methodology are here.