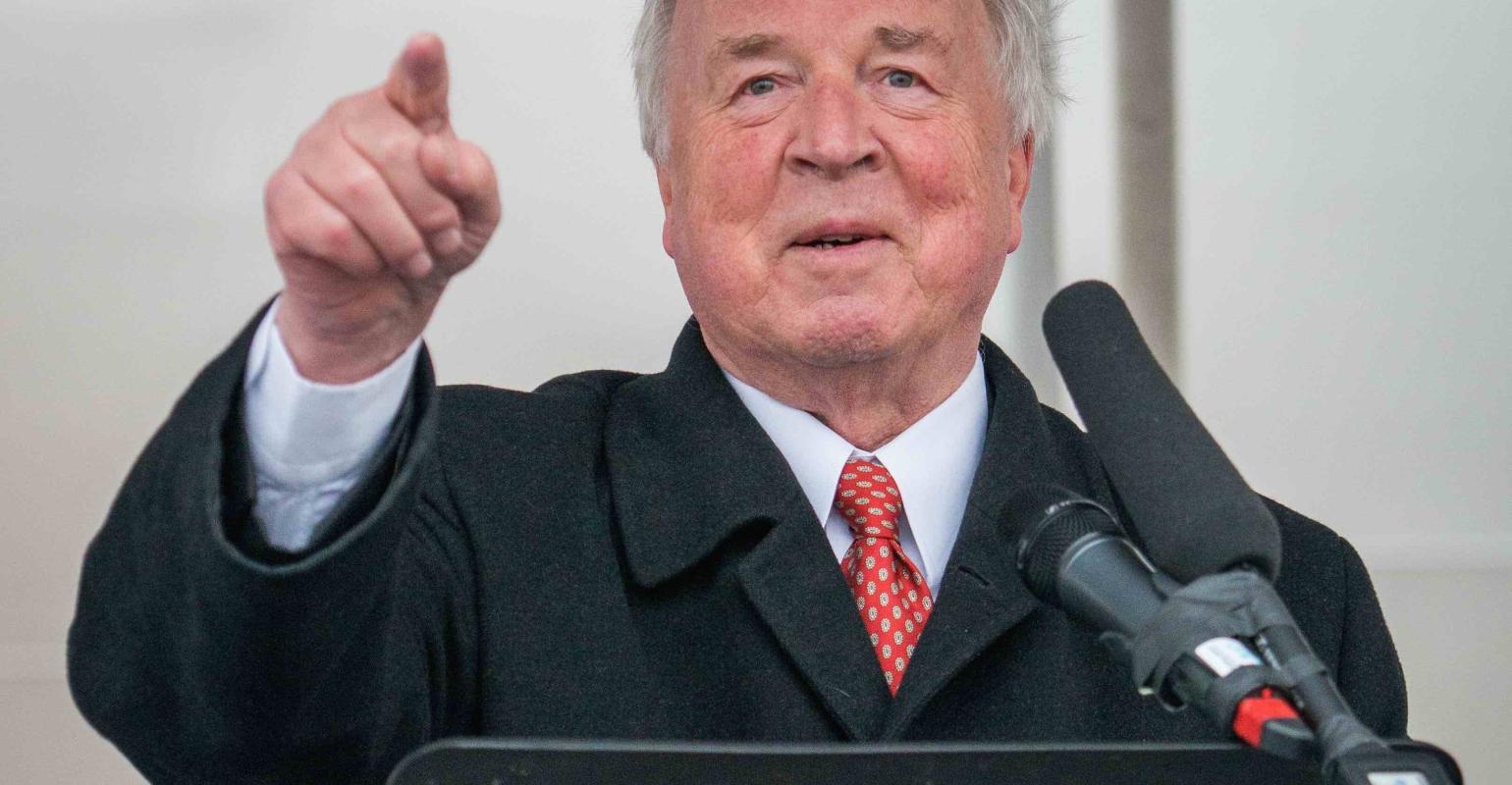 Torstein Hagen has previously pointed toward a 10-ship ocean fleet

Contracts for the seventh and eighth ships for Viking Ocean Cruises at Fincantieri have become effective, and the company exercised the option for a ninth and 10th newbuild.

The deal was announced Saturday by Fincantieri. And so it appears Viking founder and chairman Torstein Hagen will realize his previously stated ambition for a 10-strong ocean fleet.

The newly firmed seventh and eighth ships (agreed last April subject to certain conditions) are set for delivery in 2021 and 2022, while the ninth and 10th ships will come in 2022 and 2023.

The new units will be sisters of the four 930-berth, 47,800gt Viking ships previously delivered by Fincantieri. Like them, they'll accommodate all passengers in veranda staterooms.

Also on the books for Viking are newbuilds Viking Orion, due in July 2018, and an unnamed sister in March 2019.

Viking Ocean Cruises' first ship was Viking Star from Fincantieri's Marghera yard in 2015. Then, following from Ancona, were Viking Sea in 2016 and Viking Sky and Viking Sun in 2017.