MSC to base its new 'Seaside' ship year-round at PortMiami 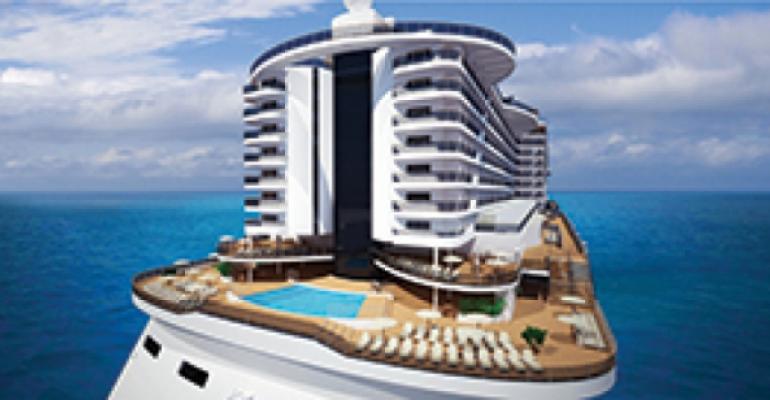 When the first Seaside ship is delivered by Fincantieri's Monfalcone yard in 2017, it will sail directly to Miami for its naming by Sophia Loren, MSC Cruises ceo Gianni Onorato revealed Tuesday at Cruise Shipping Miami.

At a news conference, MSC executive chairman Pierfrancesco Vago signed a letter of intent with PortMiami director Juan Kuryla for a dedicated terminal that would be expanded for MSC. Port director Juan Kuryla said the parties are looking at Terminal F, the second berth from the west, closest to downtown Miami.

A stronger presence in the world's leading cruise market, North America, is a priority for MSC, Onorato told Seatrade Insider.

'A company like ours cannot avoid being present in the largest cruise market,' he said.

And though MSC will position a ship in Asia eventually, it's currently not the line's No. 1 focus.

'Asia is an opportunity for everyone,' Onorato said. 'For the time being our attention and resources are focused on North American and Europe. One thing at a time: North America comes first [before Asia].'

He underscored that MSC will be in Asia; it's just a question of when.