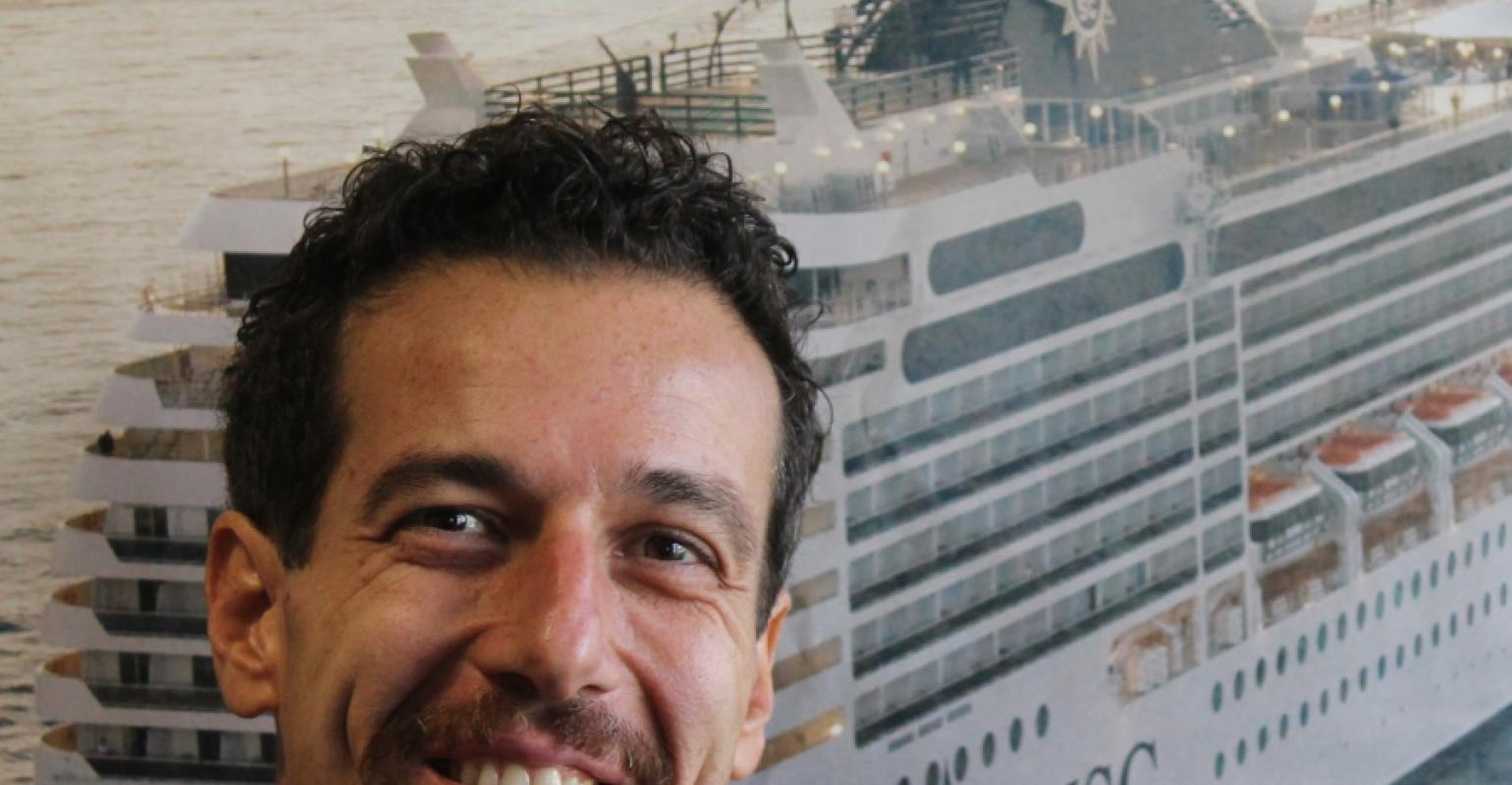 At mid-year, Erminio Eschena, the Paris-based general manager for MSC Cruises in France, Belgium and Luxemburg, is positive about the company’s 2014 bookings.

‘Compared to this time last year we have registered a 28% growth,’ he told Seatrade Insider.

Other indicators making him happy are 'our turnover is increasing and we are sell at more interesting prices.'

He cautioned, ‘I don’t want to be over optimistic as there are still six months to go until the end of the year, even our bookings for 2015 are already going strong, which is very encouraging.’

Among the factors which account for this growth are no doubt the awareness of the brand generated by the recent orders for two new ships at STX France in Saint-Nazaire and intensive media campaigns.

Strategic decisions are also attracting French customers to the brand. ‘Whilst the Med remains their favourite destination, the Caribbean and the French Antilles are a success,’ Eschena remarked.

MSC doubled its French-speaking passengers on Caribbean winter sailings of MSC Lirica this year, compared to 2012/13, and the coming winter indicates a similar growth level, he said.

‘This is why, apart from Fort-de-France and Pointe à Pitre, we are adding a third embarkation port with a 452-seat Air France chartered flight from Paris Charles de Gaulle to La Romana  in the Dominican Republic. We hope to reach between 28,000 and 30,000 clients this winter.’

In France, apart from Marseille (where French passengers will board MSC Musica, Splendida, Lirica and Poesia in 2014),  Le Havre is a departure port for MSC Magnifica and Opera cruises to Northern Europe.

Other hits this summer season are itineraries from Venice, according to Eschena. ‘Our fly-cruise packages to Italy are very successful this year as they offer great opportunities to visit Greece and Turkey’.

He shared that the French are attracted by high content products, and enjoy the various services offered by the Yacht Club (featured on four of the 12-ship fleet) and a cabin category where they rank first among the European markets, representing a 20% occupancy year-round.

In a first time move by MSC, it recently published a new brochure covering cruises from October 2014 to April 2016, showcasing more than 1,000 itineraries worldwide and new ‘Illico’ early-booking rate.