MSC Cruises appoints successor to Giles Hawke in the UK 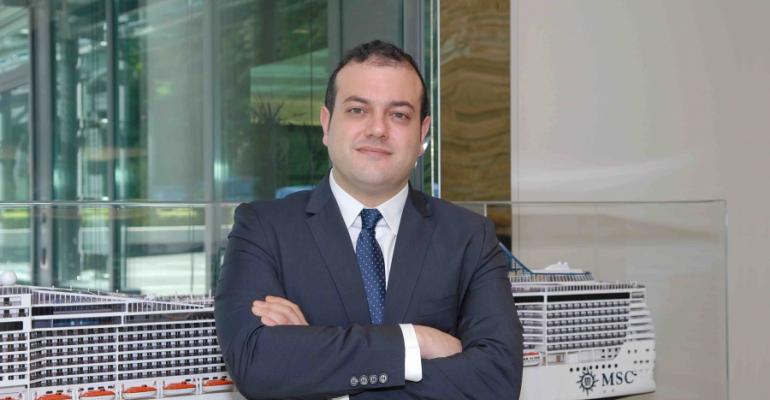 MSC Cruises will deploy Antonio Paradiso, executive director, emerging markets, to a new role in London as md for the UK and Ireland. Effective March 1, he will replace Giles Hawke, who is leaving in April.

Currently based in Geneva, Paradiso has held his emerging markets role since 2012. He oversees the company's commercial and sales strategy in more than 30 countries across three continents. Earlier, he was trade manager for Germany, Austria and Switzerland.

'Antonio will be a strong successor to Giles as we look to further grow our business in the UK and Ireland,' MSC Cruises ceo Gianni Onorato said. 'To best prepare for this, over the next two months Giles and Antonio will be working closely together on a full handover and familiarization of the MSC Cruises business, its partners and other key stakeholders across both markets.'

Hawke has been with MSC Cruises for more than two years, and Onorato expressed appreciation for his contribution to the business. At the same time, he called this a great opportunity for Paradiso to lead the next phase of growth in the UK and Ireland.