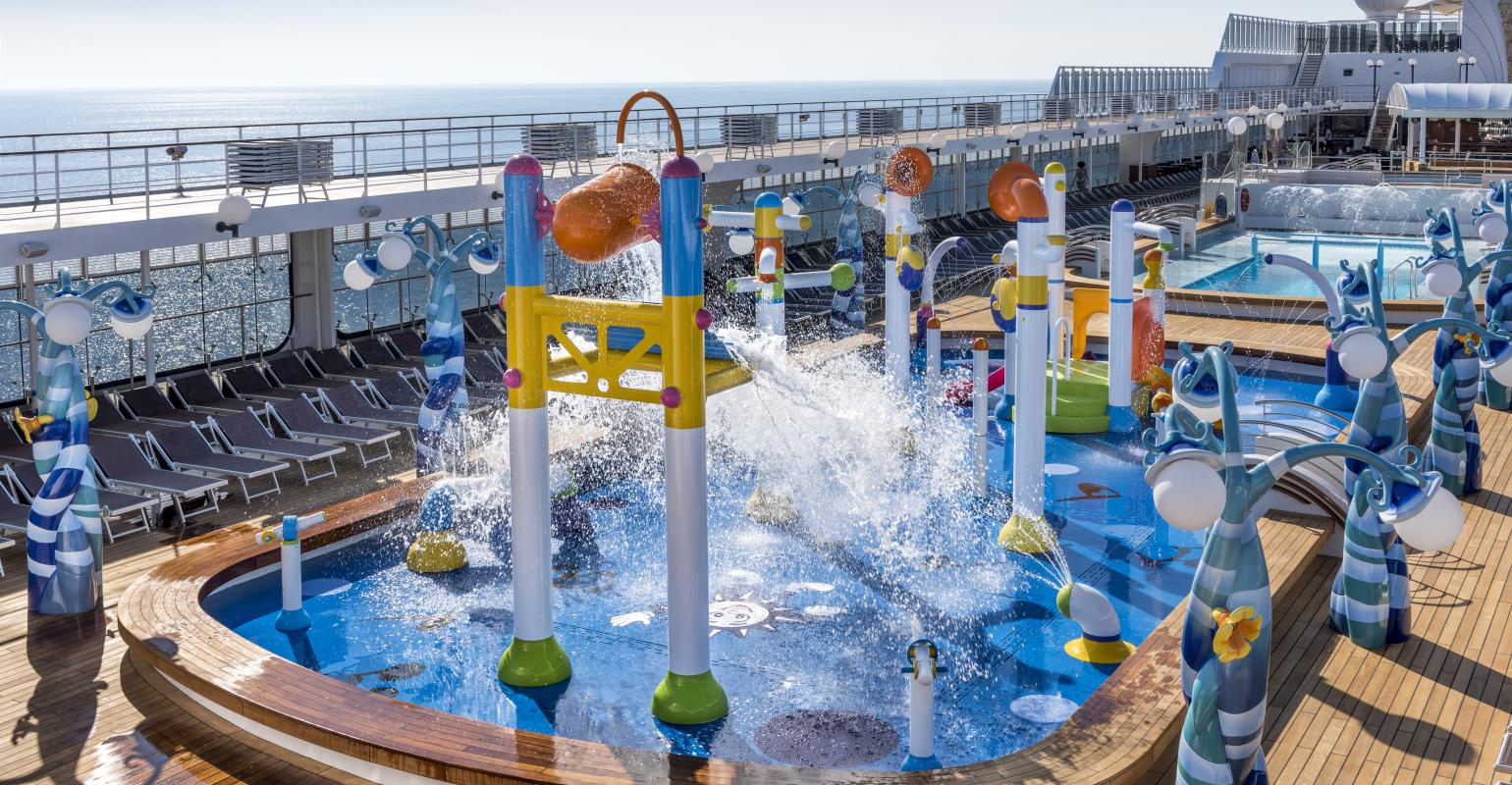 MSC Cruises doubles up in South Africa; new Durban terminal to open in 2021

Ross Volk, Managing Director for MSC Cruises South Africa commented: ‘The deployment for the first time of two classes of MSC Cruises ship to South Africa for the local 2020/2021 cruise season will allow us to meet more fully the growth in demand we have experienced over the past few years. As such, it is also as a further sign of MSC Cruises’ long-standing commitment to this key market and its tourism’

From December 2020, MSC Opera will homeport in Cape Town, joining MSC Musica – which will be based in Durban as of November.

MSC Musica and MSC Opera, which was refurbished in 2014 as part of the company’s Renaissance Programme, will together offer over 60 cruises next season. The two ships will serve alternate routes, providing South African and international cruisers with a wider choice of cruise options.

Highlights of these itineraries include: Pomene Bay in Mozambique, a marine safari experience and Portuguese Island, a small, uninhabited island set between the African coast and the Indian Ocean, Maputo, the capital of Mozambique and Port Elizabeth, South Africa.

Ahead of the season, both will leave Venice, departing on October 25, 2020 (MSC Musica) and November 98, 2020 (MSC Opera) on their way to Cape Town and Durban, respectively.

MSC Cruises’ plan to bring two ships to South Africa in 2020 is part of the company’s commitment to investing in African tourism. This investment has included infrastructure development in Mozambique and continued collaboration with the Namibian government, as Walvis Bay is one of the ports that MSC Cruises sails to, noted Volk.

‘This multi-user terminal will make Durban an even more desirable destination for cruise ships from all over the world,’ explains Volk. ‘It will substantially boost tourism numbers as well as help creating local jobs and lead to local supplier development. The construction of this state-of-the-art terminal is an exciting project that MSC Cruises is proud to be a part of.’

All partners in the initiative will shortly sign off the final design of the terminal and ground-breaking is scheduled for later this year. The new port is currently expected to be operational by January 2021, remarked Volk.

For the upcoming 2019/2020 season MSC Orchestra makes her maiden voyage to South Africa in November, offering three-, four-, five- and 11-night sailings out of Durban and around the South African coastline until April 2020.