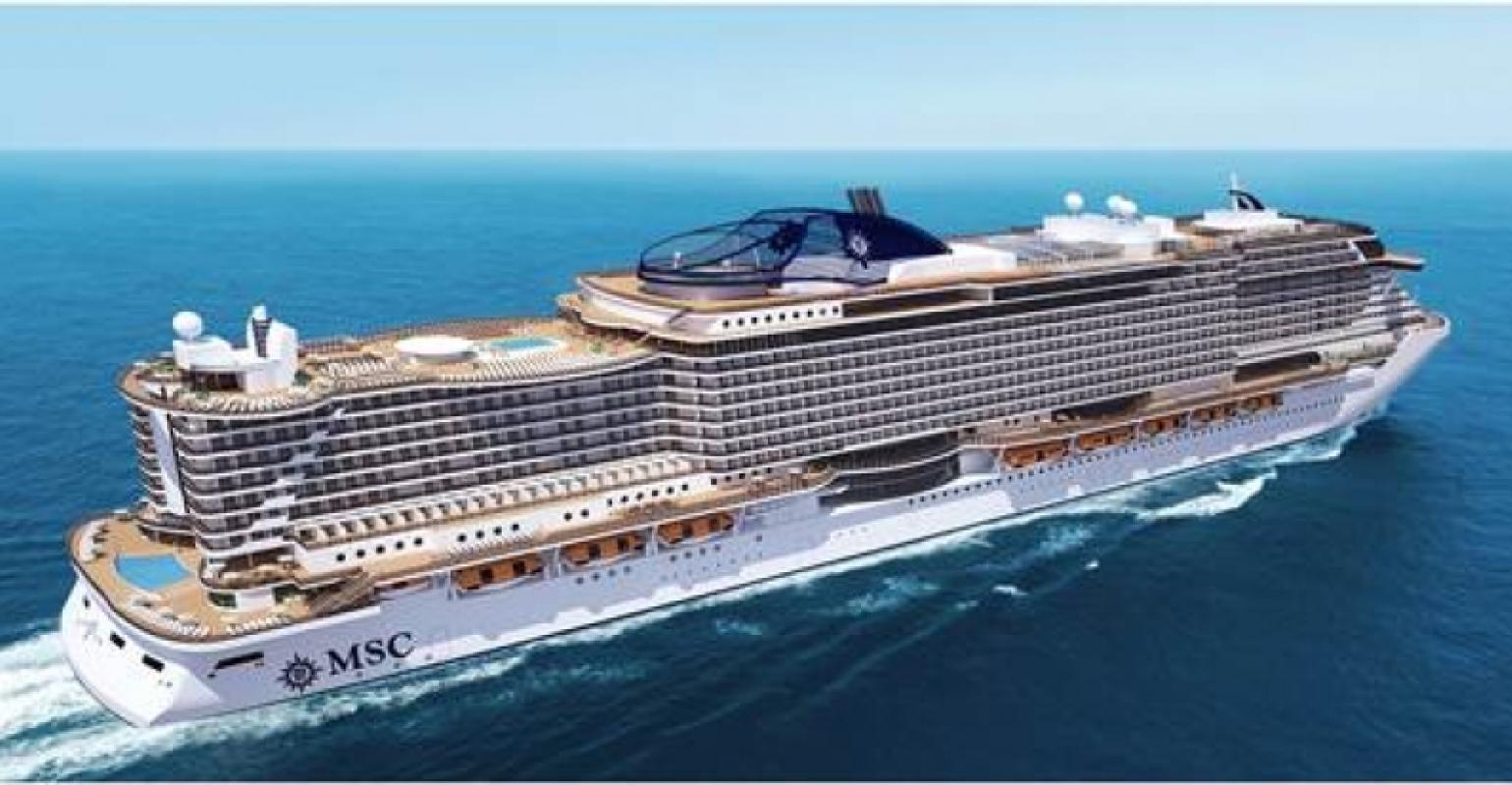 'Seaside' prototype - 'futuristic shape,' largest ships ever built by Fincantieri
It's official: MSC Cruises signed a contract with Fincantieri for two ships, with an option for one more. The 154,000gt vessels will be the largest ever built at Fincantieri, and they sport an innovative design.