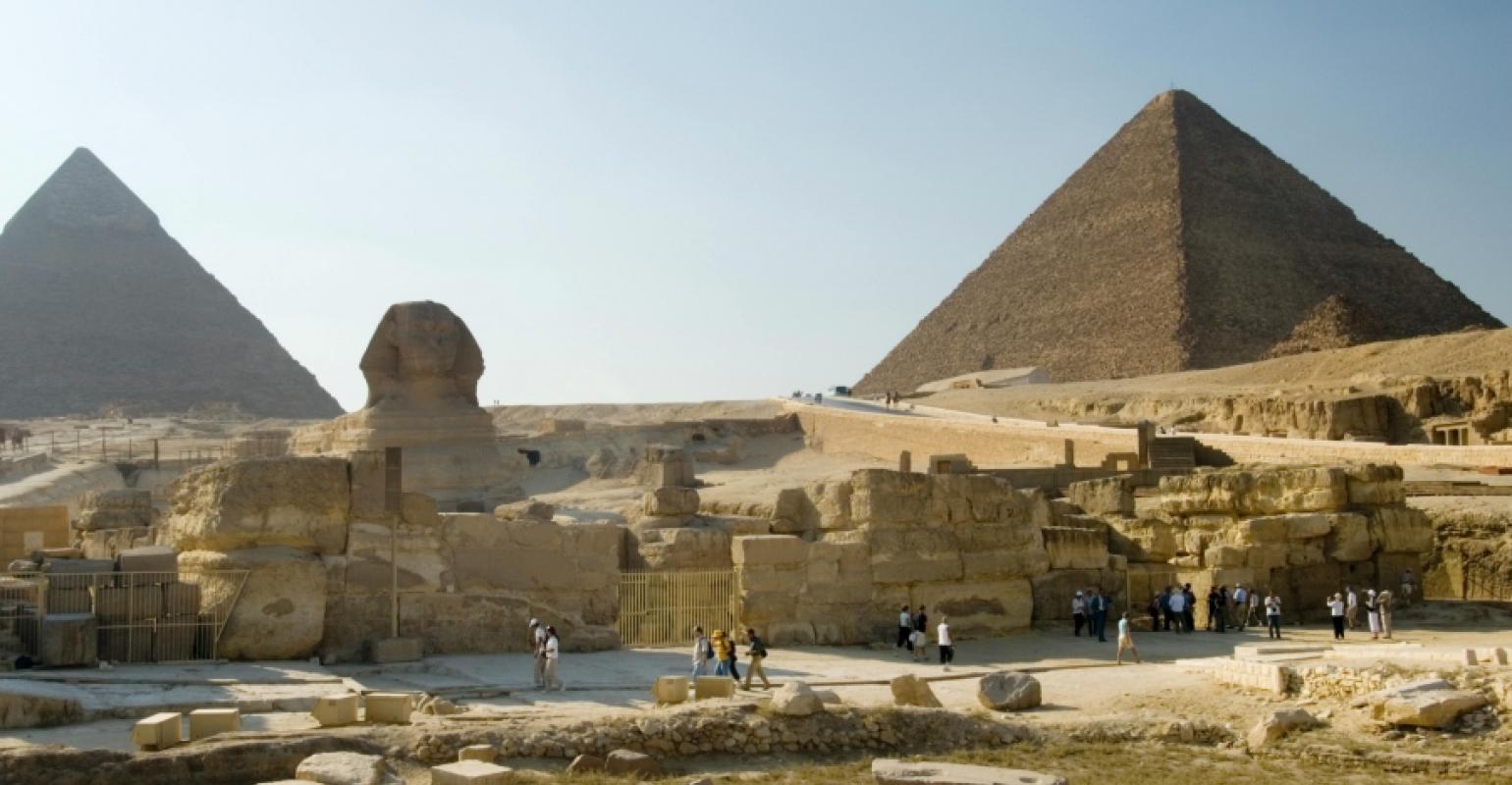 MSC Cruises is suspending calls in Ukraine and Egypt for autumn 2015 through to spring 2016, replacing them with a number of Mediterranean alternatives.

In response to clear market demand, said the company,  MSC Sinfonia, MSC Opera, MSC Fantasia and MSC Musica will, from autumn 2015 to winter 2016, variously incorporate the Greek islands of Rhodes and Crete, as well as Cyprus and Israel into their sailings.

MSC Sinfonia, as part of two 12-night sailings out of Genoa, will call Burgas,Bulgaria, and Rhodes Greece while MSC Opera and MSC Fantasia is adding Rhodes.

MSC Opera and MSC Fantasia will call Heraklion in autumn and winter 2015-2016, while MSC Sinfonia will call there as well as Eilat in Israel during a Grand Voyage to Durban, South Africa, in November 2015.

MSC Musica will visit Limassol Cyrus on her Grand Voyage to Dubai, in November 2015 and in Crete on the return journey to Venice in April 2016.

MSC Cruises said the changes reflect the company’s ‘ongoing focus on safety for passengers and crews alike - our number one priority at all times.’ It added,  ‘in light of the current geo-political situation, ports of call in Egypt and Ukraine unfortunately needed to be for the time being substituted until they are again perceived to be safest in the eyes of consumers.’

MSC Cruises also revealed that, in response to high demand, MSC Opera will increase the frequency of itineraries calling in the Canary Islands, Spain and Madeira, including an overnight stay in Funchal, for her Canary Islands winter 2016 programme.