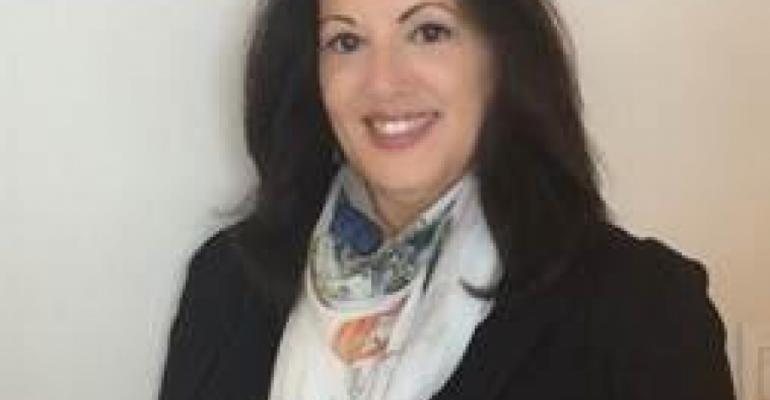 In addition, Sequeira is tasked with introducing new programs to engage consortia members, home-based agents and hosted agencies as the line plans for significant growth in the North American market.

For the last three years Sequeria was a travel territory manager with the Hertz Corp. Earlier roles were international sales manager for Europe, Middle East and Africa at Royal Caribbean and national accounts manager at Norwegian Cruise Line for seven years.

After beginning her career with Eastern Airlines, she went on to work as a functional analyst for Amadeus, based in Germany and France.