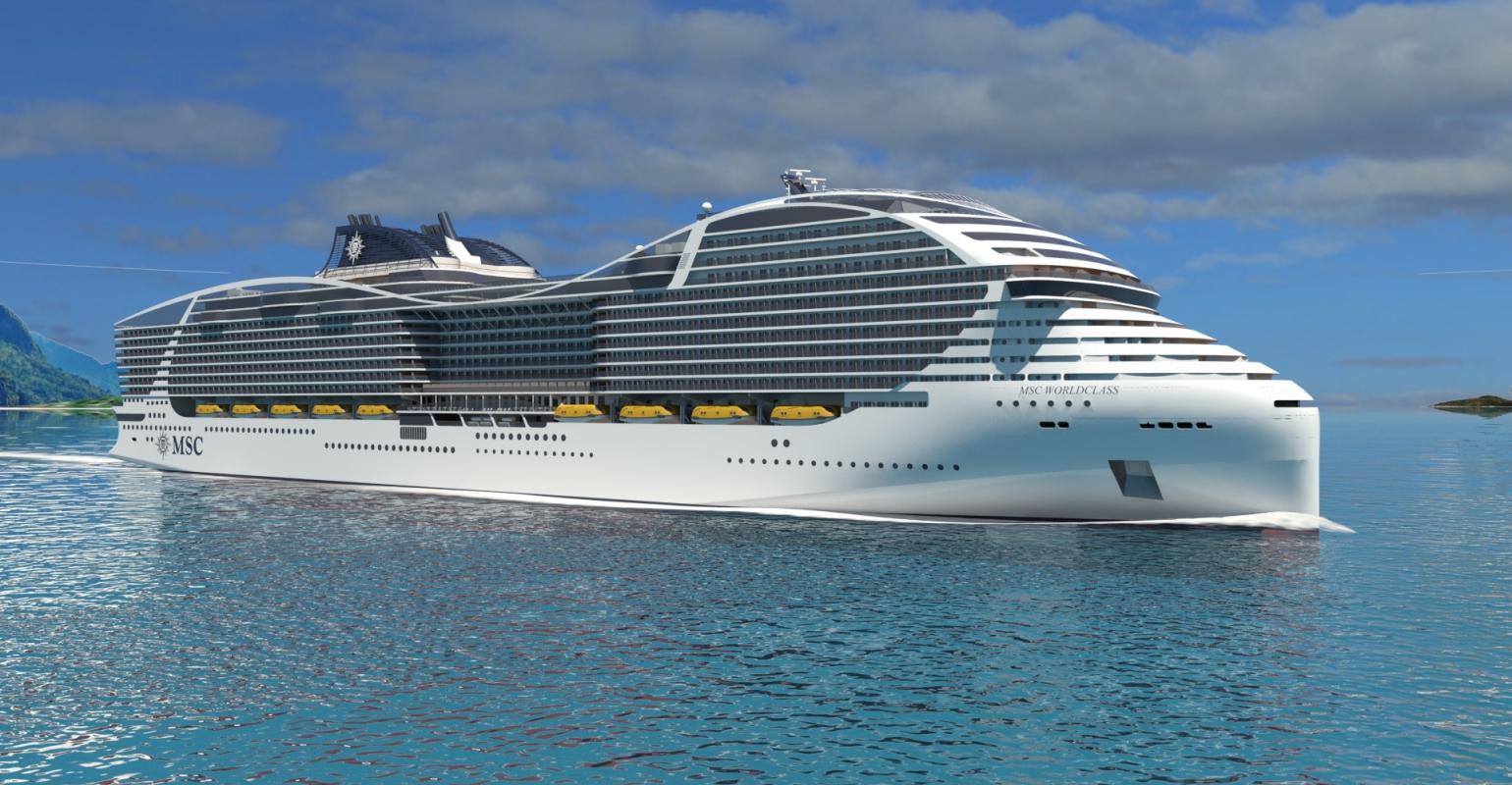 MSC to fund, build and operate one or two PortMiami cruise terminals

MSC Cruises and Miami-Dade County inked a letter of intent outlining a big increase in passenger throughput and two new cruise terminals, or one large enough to handle two huge ships at the same time. MSC would design, build and operate the facilities at its own expense.

Also at its expense, MSC would build and operate the associated berths, parking garages, a maritime office component, provisioning facilities and marine and other infrastructure.

Completion is planned for November 2022.

To accommodate MSC Cruises’ expansion, the county and cruise line plan to negotiate the economic and other details of a long-term terminal development and use agreement for land designated for terminals AA and AAA. These would be located east of Royal Caribbean's newly opened Terminal A, currently the easternmost cruise facility at the port.

This expands on a memorandum of understanding signed in July. It had envisioned a terminal for one 7,000-passenger ship. The new agreement considers space for two such vessels.

Mayor Carlos Gimenez, who traveled to MSC headquarters in Geneva for the signing, called the plans an 'incredible opportunity' for Miami-Dade County. He added: 'I’m proud and grateful for MSC’s business expansion ... This public-private partnership represents growth and prosperity for the South Florida community.'

The agreement provides a 'blueprint for the further expansion of the cruise operation at the world’s leading cruise port,' said Gianluigi Aponte, MSC Group’s executive chairman. It will 'allow us to attract to Miami even more MSC Cruises’ guests coming from more than 170 countries.'