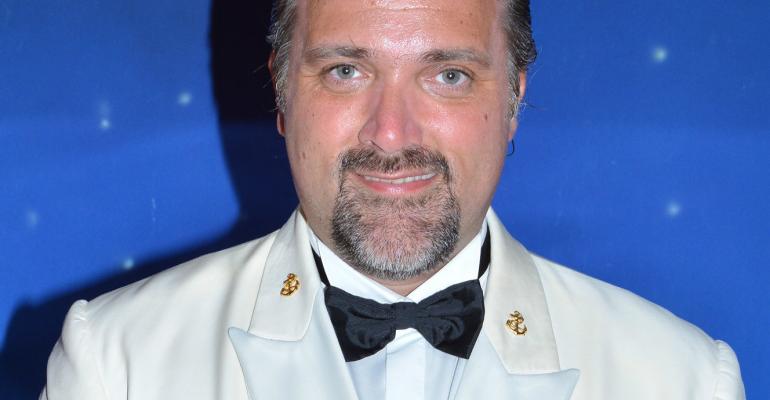 The 330mtr by 67mtr ship left Chantiers de l’Atlantique in Saint-Nazaire on a four-day sailing between Belle-Ile en mer and the Ile d’Yeu.

The ship is expected to return to Saint-Nazaire on Saturday late afternoon.

During the sea trials the propulsion, navigation and safety systems will undergo rigorous tests.

The ship set off carrying a 450-strong team including employees from the shipyard, MSC and representatives of classification society Bureau Veritas.

The handover is expected October 31, with the official naming ceremony to take place November 9 in Hamburg.

Marco Massa will take command as MSC Grandiosa as captain of this first of the Meraviglia-Plus class.

The technologically advanced ship, which will introduce new MSC for Me features, will also be joined by Antonino Cuccaro as staff captain, Antonio Iaccarino as chief engineer and Giuseppe Maresca as hotel director.