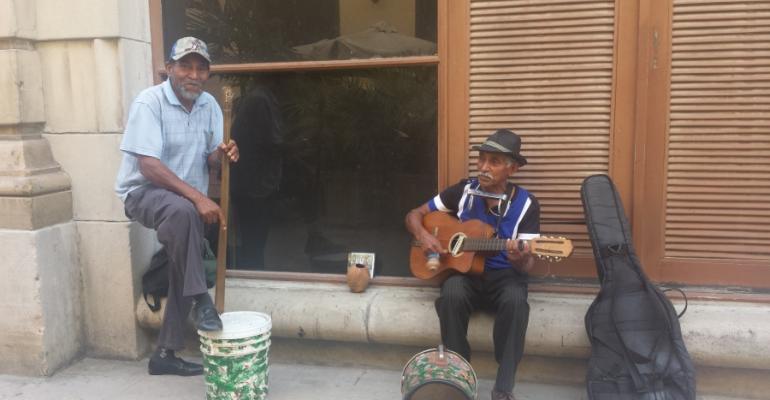 MSC Cruises is basing a seasonal ship in Cuba starting in December. The 2,120-passenger MSC Opera will homeport in Havana for winter 2015-16, offering 16 Caribbean cruises.

Newly renovated 65,542gt MSC Opera, part of the company’s €200m Renaissance programme, will visit Jamaica’s Montego Bay, Georgetown in the Cayman Islands and Cozumel in Mexico with two nights and two and a half days in the Cuban capital.

‘We are particularly proud to make this exciting new destination available to our guests. For this, I wish to personally thank all those who worked with us over these past several months to make it possible for MSC Cruises to launch Cuba,’ Gianni Onorato, ceo of MSC Cruises, said.

Onorato gave special mention to ‘the ministers of transportation and tourism of the Cuban government and their representatives for their continued highly professional contribution.’

With the inaugural cruise taking place fewer than six months from now, Onorato commented, ‘We can definitely attest of the strong demand for the product due to the combination of the attractiveness of Cuba as a culture-rich destination, coupled with the fact that it is offered through our distinctive MSC Cruises experience.’ Sales open July 9.

The seven-night cruises will be packaged with flights for passengers joining from Spain, Italy, France and Germany, as well as Canada, Brazil and Argentina.

To offer local ground services and shore excursions MSC Cruises is partnering with Cubanacan, the Cuba-based group founded more than 20 years ago.

MSC Opera will depart Havana on April 12 to head back to Europe with German port of Warnemünde its final destination, arriving on May 7.