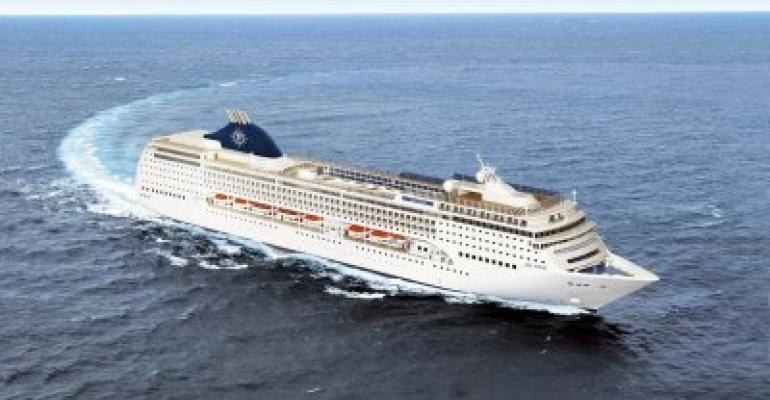 The ship resumed its usual seven-night itinerary and is sailing per its original schedule, an MSC Cruises spokesperson said.

Repairs to MSC Opera were completed June 4 but the ship was held in Venice as the investigation into the incident continued.

The spokesperson said the investigation is still ongoing, and she could not comment further.

MSC Cruises has stated only that a technical issue occurred while MSC Opera was maneuvering alongside at the San Basilio Cruise Terminal, and investigators have provided scant information.

The incident renewed the outcry over cruise ships in the Giudecca Canal.

As reported here, a solution was agreed in 2017 that is supported by local officials and the cruise industry, but it has never been enacted due to politics and environmental issues.

Repairs to River Countess continue, and the vessel is scheduled to resume sailing July 21.

Tauck waives or reduces single supplement for a host of river cruises
Oct 05, 2022