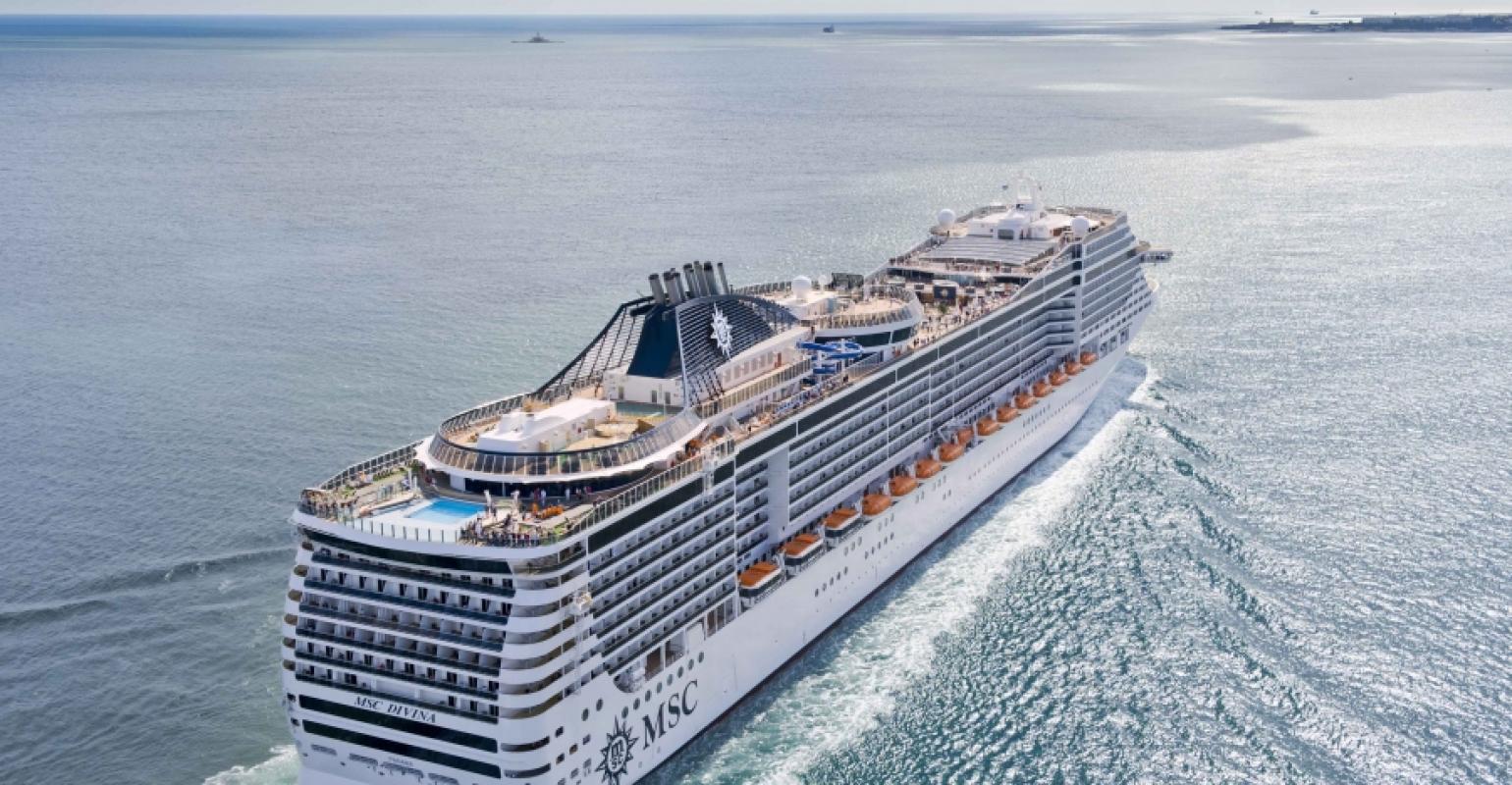 When MSC Divina returns to Miami in November 2015 after a season in the Mediterranean, the ship will have new ports on seven-night cruises, a 10-night sailing to Colombia/Central America and special group deals.

Available on all MSC Divina sailings from Nov. 11, 2015, through April 16, 2016, with the exclusion of the Dec. 26 departure, the group promotion allows agents to earn one tour conductor for every 13 full-fare customers, plus two amenity points per group to use towards bonus commissions or on-board enhancements such as stateroom gifts, cocktail parties and shipboard credits. The promotion applies to group allotments of fewer than 100 cabins.

The itineraries were released earlier than ever with added incentives to give agents the time and resources needed to organize group bookings, said Ken Muskat, evp sales, public relations and guest services for MSC Cruises USA.

Last spring, MSC Cruises unveiled agent incentives In the North American market. Most recently, the line announced it would pay 5% commission on all pre-paid services booked by agents on behalf of their clients. In addition to the already commissionable shore excursions, hotel packages, transfers and airfare, this includes spa treatments, specialty restaurants, beverage packages and stateroom celebration packages, among others.