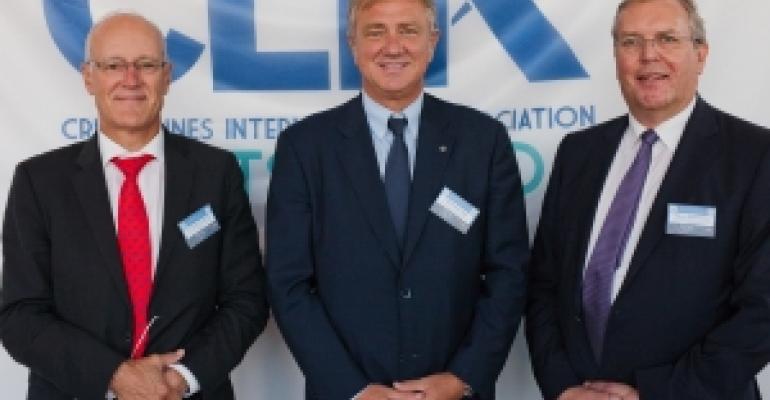 Pierfrancesco Vago, executive chairman of MSC Cruises, will remain CLIA Europe chairman for another year after receiving unanimous support from CLIA Europe’s board.

CLIA Europe’s board unanimously asked him to continue at the association’s helm for another year. According to CLIA Europe’s bylaws, having completed an initial two-year term, the chairman may be re-elected for an extra year.

The board has also voted to make Kyriakos Anastassiadis, ceo of Celestyal Cruises, a permanent member of CLIA Europe’s executive committee, ensurng the views and interests of the smaller CLIA Europe cruise line members are represented.