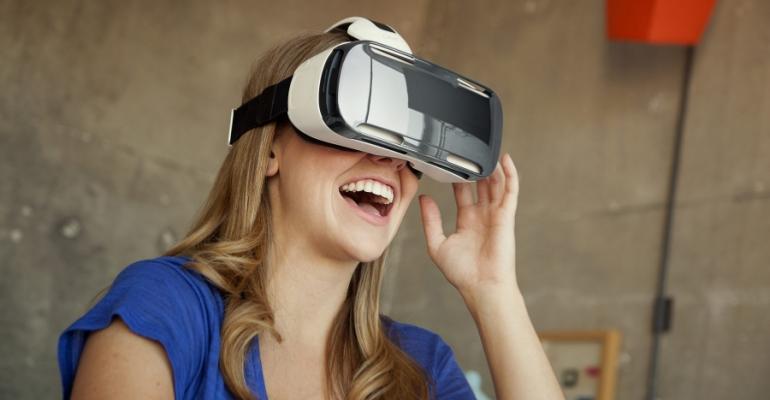 Based on Samsung’s Gear VR headsets and a purpose-built software application, the tool enables cruisers to 'walk' through ship highlights including staterooms, pool areas and restaurants.

Viewers can even take a seat in the theater and watch one of the shows. In addition, the 360-degree sensory technology brings the user aromas from an MSC Cruises restaurant, such as fresh fruit, rosemary and basil, newly baked bread or chocolate.

The new device will be showcased before the millions of expected visitors at Expo 2015 in Milan, where MSC Cruises is the Official Cruise Carrier. Expo 2015 runs from May through October.

Other experiences being developed include tours of MSC Cruises’ newbuilds. These include MSC Meraviglia, a versatile, all-weather ship due to enter service in 2017 from the triple homeports of Genoa, Marseille and Barcelona; and MSC Seaside, a 'follow-the-sun' ship that will sail year-round from PortMiami to the Caribbean starting in winter 2017.