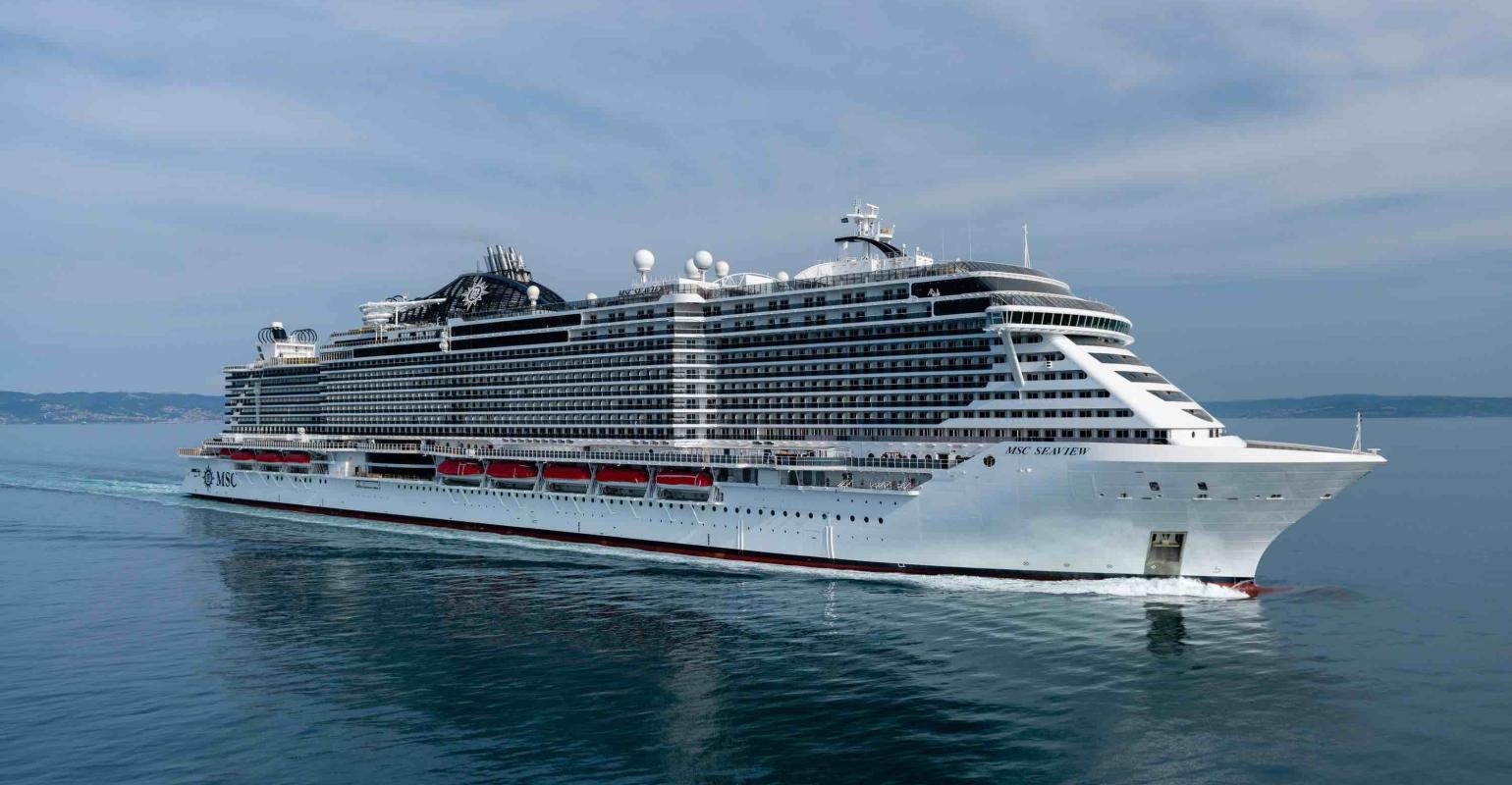 MSC Seaview, shown during its sea trials, will be christened June 9 in Genoa

MSC Seaview, to be named June 9 in Genoa with actress, singer and model Michelle Hunziker as master of ceremonies and Sophia Loren as godmother—will debut with a new restaurant by Spanish chef Ramón Freixa.

MSC Seaview will feature Ocean Cay by Ramón Freixa, a luxury fish and shellfish restaurant with dishes like scallop ‘a la gallega’ with Iberian ham, fideuá of king crab and duck confit and roasted sea bass with rosemary salt.

MSC Cruises recently formed a partnership with the Michelin two-star chef to contribute main dishes and tapas on its ships and design a selection of dishes for the line's Christmas and New Year menus.

Besides Hunziker and Loren, other special guest stars scheuled are Lorella Cuccarini and the 50-strong children’s choir Piccolo Coro Dell'Antoniano, which previously recorded the song 'I Can Believe – MSC for UNICEF' as the soundtrack for the UNICEF awareness raising efforts on board the MSC Cruises fleet.

The line is collaborating with a select group of international personalities and content creators to explore and discover the ship, sharing their experiences with their social media audiences across the globe. Each will use their own style of storytelling to bring MSC Seaview to life.