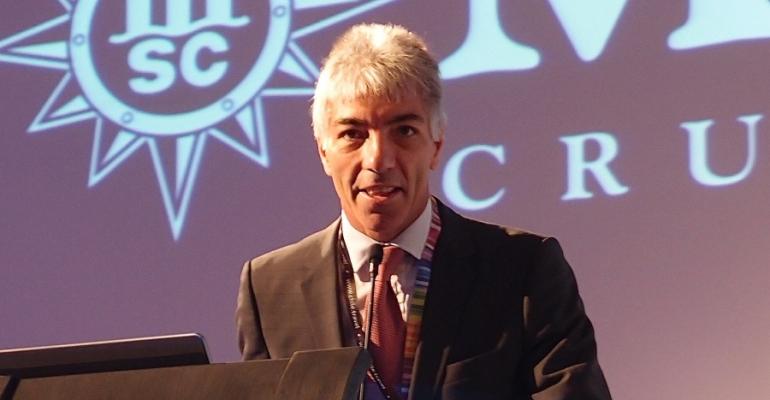 Fusaro - Brazil deserves attention due to its great potential

Fusaro had a 90-day transition period into the role, which he is to hold for a two-year term.

'It is a great honor to take on this new challenge,' said Fusaro, who pledged to continue the 'great work done so far.'

CLIA-ABREMAR's main objective, he added, is to resolve obstacles to the cruise business and seek new opportunities for growth in Brazil, a market that deserves attention due to its great potential.

Amaral will continue on the CLIA-ABREMAR board.

'These were challenging times—five difficult years for leaders of the cruise industry. But we've had important wins in the business environment in Brazil,' hel said.

Amaral noted Brazil grew to become the fifth largest source market in the world for cruises, yet 'we fell to seventh place, which is a shame.

'Even so, I believe that there were many successes,' he said of the past five years.