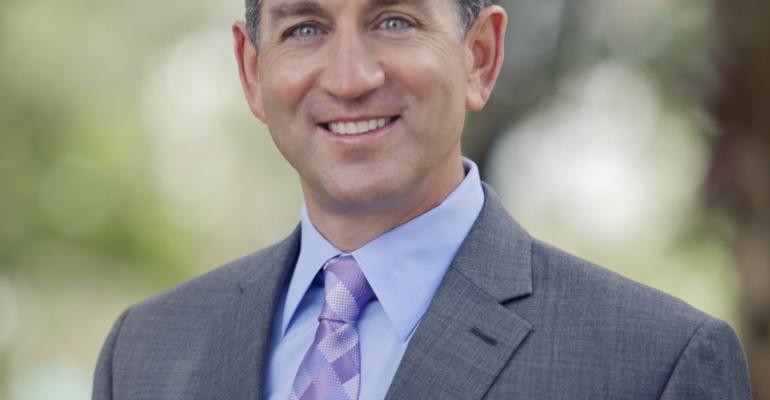 In preparation for Cruise Shipping Miami 2015, where MTN Communications’s Brent Horwitz, svp and general manager, cruise and ferry services, is a conference speaker, the company has announced results of a two-year review which shows a transformation of at-sea connectivity.

Collecting information from cruise operators on passenger and crew internet usage the study reveals there has been over 500% increase in MB consumption, while refunds issued have drop over 50%. Operators confirm over 35% increase in internet revenue and over 40% rise in users.

Looking only at crew statistics there has been a 50% increase in MB per user, over 30% hike in revenues generated and over 35% increase in user rate.

MTN saw a dramatic shift in devices used for connectivity on its customer ships.  In 2010, the breakout of devices used to purchase and access the Internet were as follows:  94% desktops or laptops, 5% tablets and 1% mobile phones.

In 2014, the device split changed dramatically to: 60% of those connected were on mobile phones, 20% on tablets and 20% on desktops or laptops.

The statistics are the product of a customer toolset MTN rolled out starting in 2012. The MTN Terrestrial Broadband Network included a  hybrid satellite and terrestrial broadband network for improved bandwidth delivery, internet billing akin to land-based resorts and an Internet Café solution delivering seamless access at sea through any device and offering shared plans with improved management of data consumption.

Made up of access points at 29 of the world’s busiest cruising ports, the MTN TBN switches ships from satellite to terrestrial connectivity seamlessly using a suite of patented and patent-pending technology.

‘Satellite connectivity comes at a high price, though, so operators continued to challenge the industry to improve the passenger and crew internet experience, decrease credits issued and increase revenues,’ Horwitz said.

Switching to the MTN TBN enables faster internet speeds and higher reliability.  The MTN TBN has the capacity to deliver 588 GB per hour in all connected ports.  Vessels have exceeded speeds of 50 Mbps downstream at one time, consuming 175-200 GB of data per average port visit.

‘A great testament to the MTN TBN is where operators are able to offer crew ‘in-port pricing’ with speeds and costs that match shoreside alternatives,’ Horwitz said. ‘Crew can affordably video-call home, download media or access other high-bandwidth services in port before they get off the ship to relax.

Meanwhile, ship IT staff get access to satellite connectivity that would have otherwise been used up by crew and passengers.  This allows for system updates and ship-to-shore training sessions before they have to head back to sea.’

Cruise passengers and crew have reported back that their connectivity experience at sea has improved significantly over the past two years, reports  Horwitz.

‘The cost of connectivity may never fully come down to where it is on land, but passengers demand – and deserve – more value for the amount of money they pay.  This increases consumption, which drives operator revenues.’

Horwitz is a panelist at the CSM conference session taking place on March 18, 2015 titled, Get Connected - How Leaps in Broadband Connectivity May Transform Cruising.