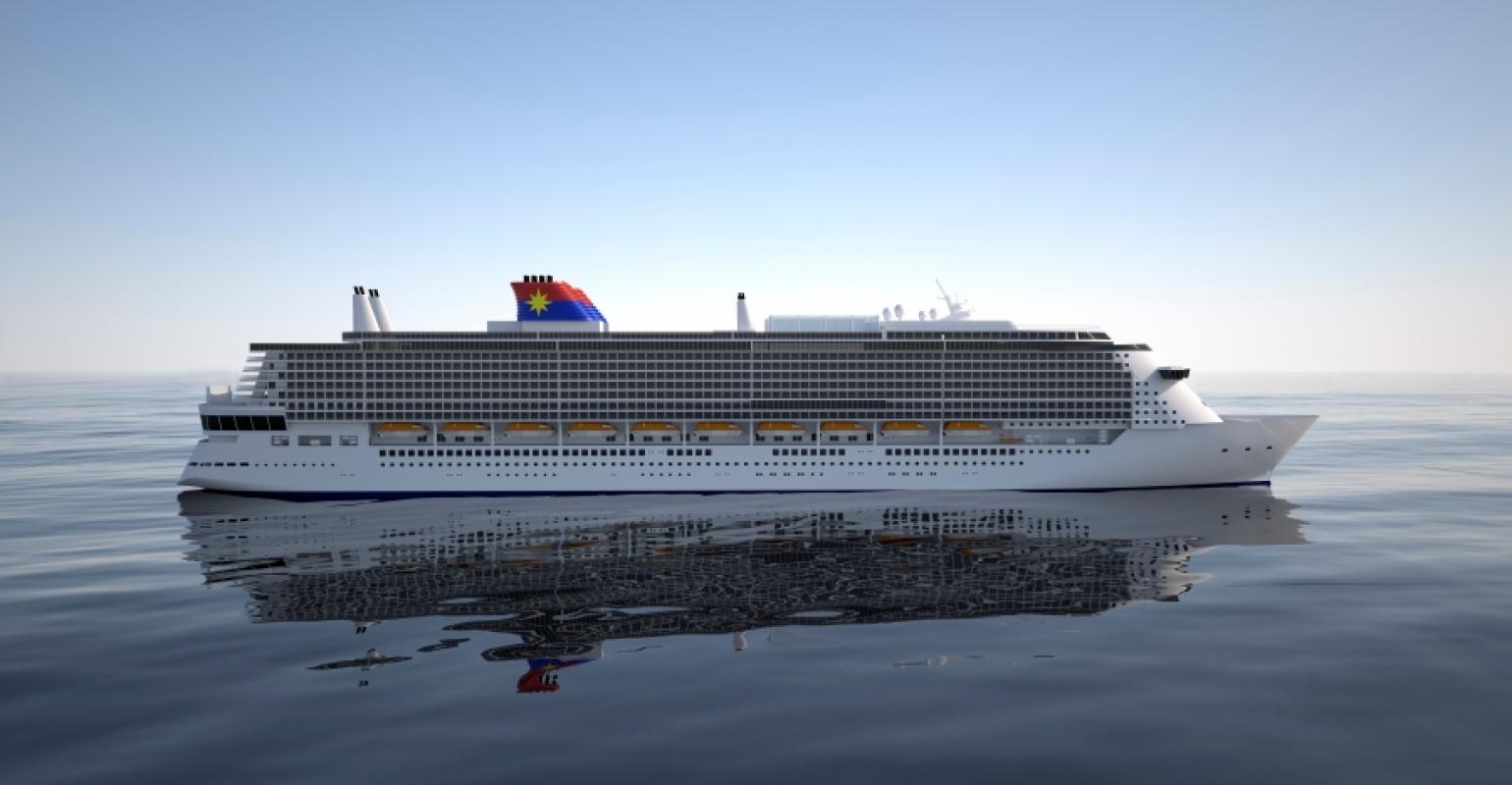 The contract was signed by all parties on July 28 and includes large parts of the basic and detailed design of the vessel. The contract is the largest in both Elomatic’s and Deltamarin’s histories and in total represents 860 man-years. The contract value has not been disclosed.

In May, Genting Hong Kong revealed it was would build two Global Class ships for Star Cruises in Germany with the first due between 2019 and 2020. According to a statement by Elomatic the project will last almost four years and delivery of the first ship is scheduled for 2020.

Earlier this month it was announced that the three German shipyards Genting acquired in April in the state of Mecklenburg-Vorpommern will be named MV Werften, managed in Wismar and focused on building large ships. Meanwhile Lloyd Werft in Bremerhaven, bought last September, will continue its prior business of repairs and conversion and branch into building megayachts.

At over 340mtr long, 45mtr wide, the 200,001gt Global Class will be the largest passenger ship ever built in Germany.

In addition to the design, Elomatic and Deltamarin will assist the Genting HK-owned shipyard with technical site services during the construction. The companies, both based in Turku Finland, have extensive experience and know-how in designing large passenger ships.

'This is a very significant project for us and shows that our expertise in passenger ship design is highly valued internationally. It will have a long-term positive effect on employment at Deltamarin and we look forward to delivering the high quality technical expert services that such a vessel requires,' Deltamarin managing director Mika Laurilehto said.

'We are very proud that MV Werften has chosen us as a strategic partner and that they have shown faith in us to design passenger vessels of the highest quality. These kinds of demanding projects allow us to showcase our top know-how in this area,' added Elomatic ceo Patrik Rautaheimo.

'The engineering contract also makes it easier for Finnish suppliers and turnkey companies to participate in this massive project. It is a boost not only for us, but the whole marine cluster in Finland,' both executives commented.

Elomatic provides consulting, engineering, product development and project management services as well as products and turnkey concepts and has almost 800 employees and offices in Finland, Poland, India, China, the Netherlands, Italy, Serbia, Russia and the UAE.

Deltamarin is a ship design, offshore engineering and construction group operating in the marine and offshore industries worldwide and employs around 400 people across Europe and in Asia.