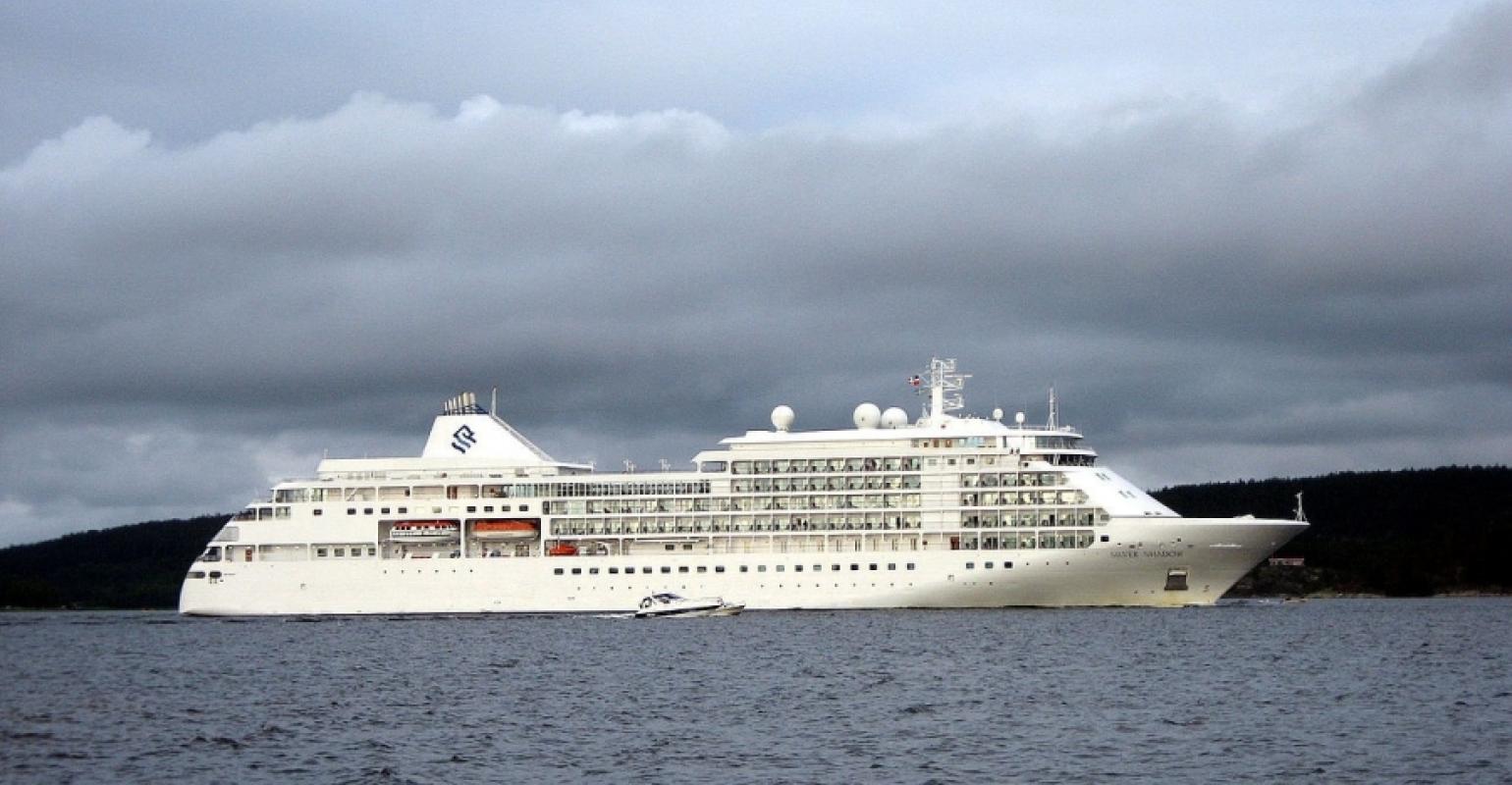 Silver Shadow - will be first Silversea ship to call Nanaimo

Nanaimo plans Royal Canadian Mounted Police in red serge, cannon firings and a farmers market at Pioneer Waterfront Plaza for the maiden call of Silversea Cruises to the British Columbia port on Wednesday.

Silver Shadow is scheduled to visit as part of an eight-day Alaska cruise round-trip from Vancouver, BC. The Nanaimo call is from noon to 11 p.m.

'We are very excited to see the Silver Shadow for the first time in Nanaimo and during the prime-time summer itinerary to Alaska,' said Bernie Dumas, president and ceo of the Nanaimo Port Authority.

As always the port is working with its community partners, the Downtown Nanaimo Business Improvement Association and Tourism Nanaimo, among others, to make the call 'exceptional,' Dumas added.

Silver Shadow passengers will be going on shore excursions locally and throughout the region but many are expected to spend their time in Nanaimo's downtown. The port will supply a free shuttle from the cruise terminal through the downtown, running until the late evening.