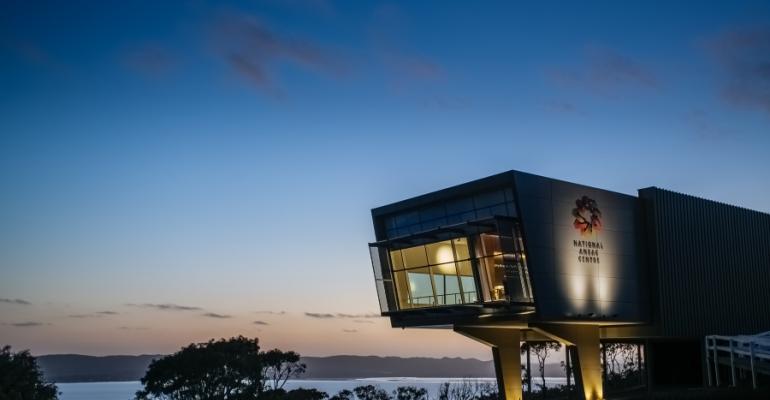 The National ANZAC Centre in Albany, Western Australia, that commemorates the 41,000 Australian and New Zealand troops who left the port city in 1914 for World War I has been included in Lonely Planet’s top 26 new travel experiences for 2015.

Buckland said Western Australia is a ‘fantastic’ cruise destination, with each of its 10 ports offering unique tourism experiences for passengers.

She said in 2013-14 the State’s cruise industry generated A$116.5m towards the economy and recorded a total of 68 cruise ship visit days, a 20% increase from the previous year.

Fremantle experienced its biggest cruise ship season in 40 years, attracting more than 30 ship visits and more than 60,000 passengers in 2013-14.

P&O Cruises Australia’s 70,000gt Pacific Jewel will be home-ported in Fremantle between March and May this year. She will sail on seven roundtrip cruises to Indonesia, Asia and West Australian ports and is expected to generate more than A$10m for the local economy in passenger and crew spending, provedoring and port charges.

The company’s smaller 47,000gt Pacific Sun was home-ported in Fremantle in 2011.